the Alabama East Central Division 88 tournament held at Neely Henry on November 21, 2015. Mike’s five bass limit weighed in at 13.55 pounds. Big Bass was a tie between Doug Orazine's largemouth bass and Joel Etheredge's spotted bass each weighing in at 4.65 pounds.

Conditions:  Cold and overcast, with water temperatures in the mid 50s.  Alabama power was running water all day.
Winning Strategy:  Mike made a late day decision with just two bass in the well and ended up filling his limit and culling off his last stop. Doug used a combination of a jig and crankbait for his limit.

Next Divisional Tournament: This division’s next tournament will be December19th on Weiss lake in Cedar Bluff, AL.

For more information on this or any future event in this division contact Doug Orazine at (205) 910-6694.
The Ram American Fishing Tour offers low cost, close to home bass tournaments that are designed for the weekend angler. All ABA anglers fish for money and points. The points advance the angler to their divisional championship and the top 500 anglers in the US are invited to the Ram American Fishing Tour National Championship. 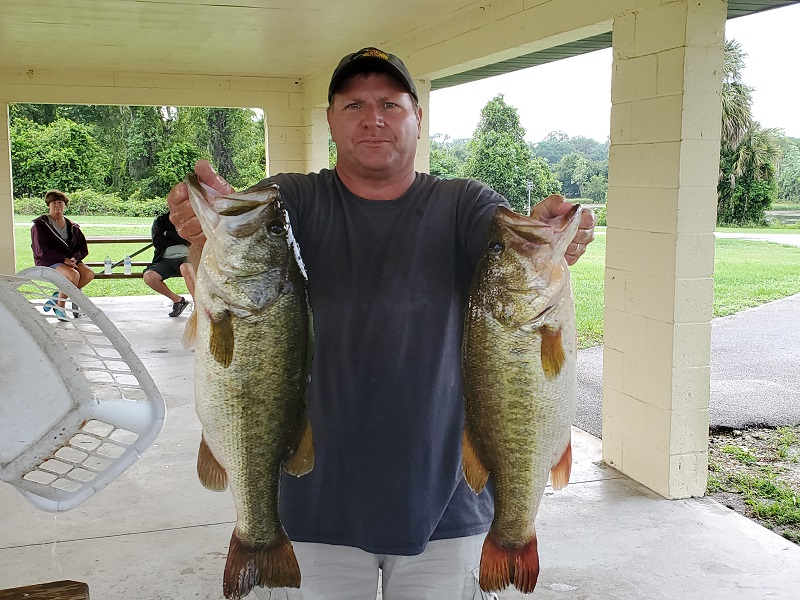 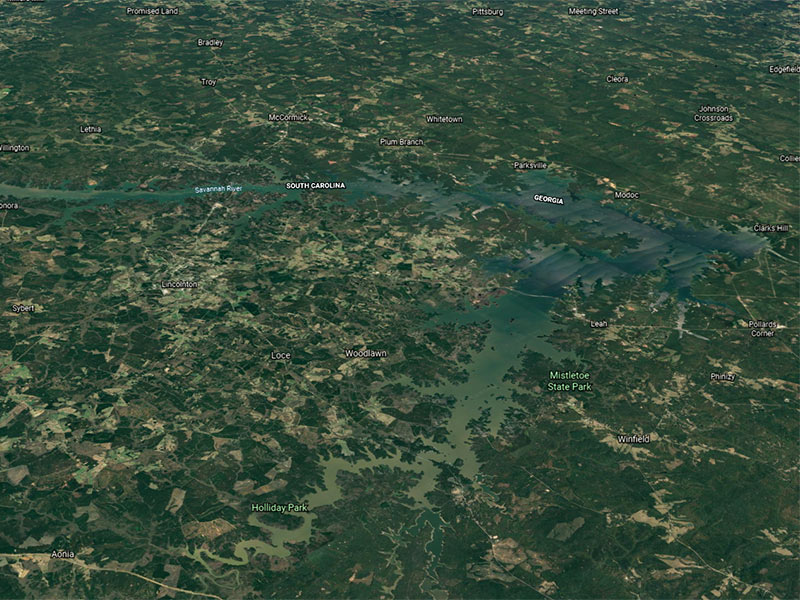 July 6, 2020, Athens, AL. July 11 and 12 ABA and Bass Pro Shops will host a doubleheader weekend on Clarks Hill Lake in McCormick, SC. The second and third tournaments for the Bass Pro Shops Open Series South Carolina Division will be held. Both events will launch from 272 Chamberlain Ferry Road McCormick, SC 29835.

In June of 2018 Daniel Howell of Prosperity, South Carolina won on Clarks Hill with 15.37 pounds and reported catching his fish 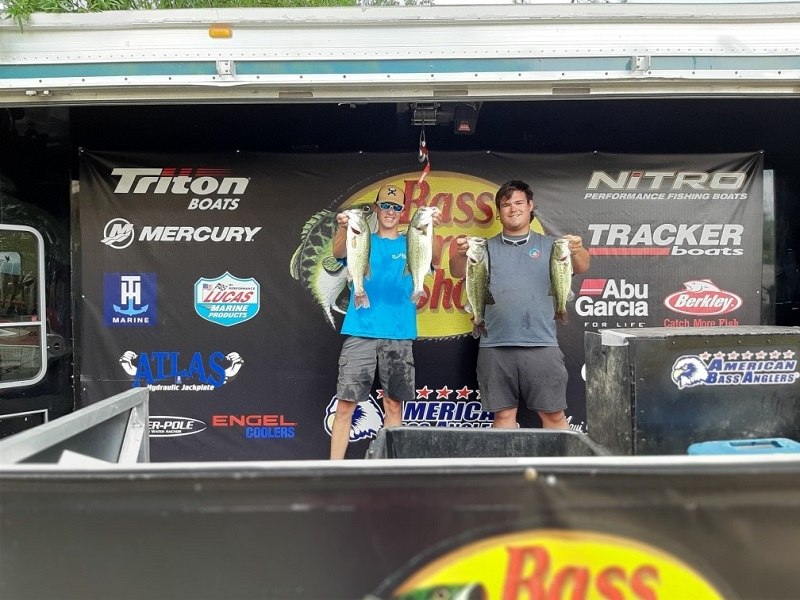