Woodward Takes the Win on Tensaw September 8, 2018, Mobile, AL. Barry Woodward of Mobile, Alabama won the American Fishing Tour Division 41 tournament presented by American Bass Anglers.  Running out of Cliff’s Landing near Stockton, Alabama, Woodward brought back five-fish that locked in the scales at 9.20 pounds anchored by a 3.25-pound big fish weight.  For the victory, Woodward took home a check for $461, including Big Bass.

Second place was claimed by Wilson Barrow with one fish and a total weight of 1.60 pounds.  For his efforts, Barrow took home $187 in prize money.

The next tournament in this division will take place on October 6 launching from Live Oak Landing. 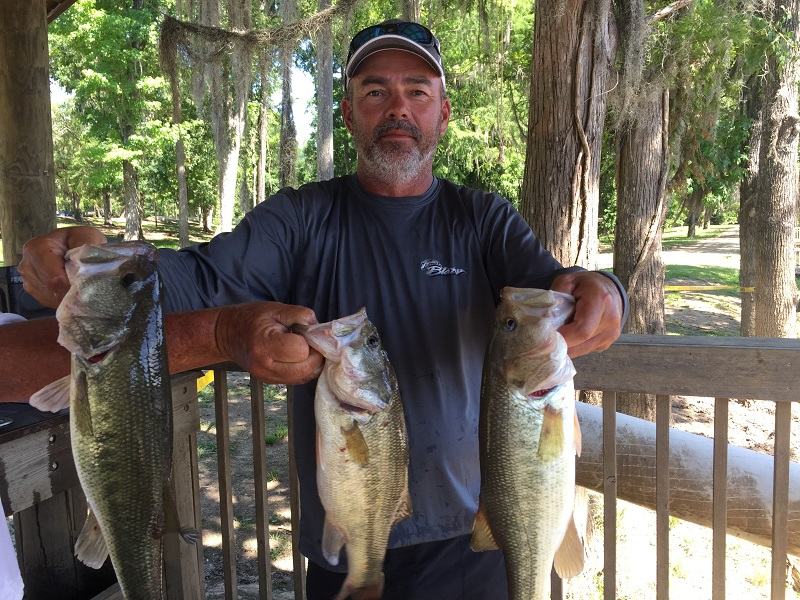 Donald Griffith Takes the Win on the Tensaw River 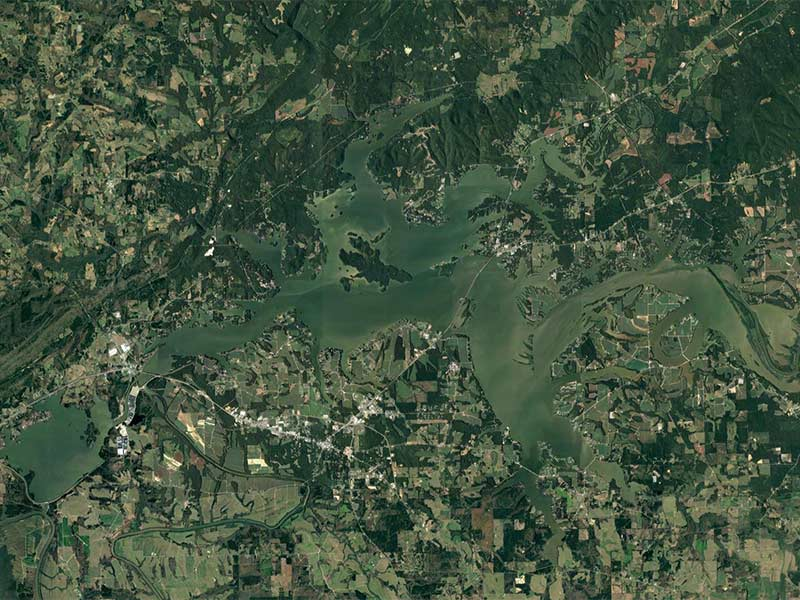 Athens, AL. June 1, 2020, American Bass Anglers announced today significant changes to the Bass Pro Shops Team Trail.
Due to the many circumstances surrounding the current pandemic many manufacturing facilities have been brought to a standstill making it impossible for sponsors to supply boats to the remaining Team Trail events.