Rickie Bonner Takes the Win on the Tensaw River 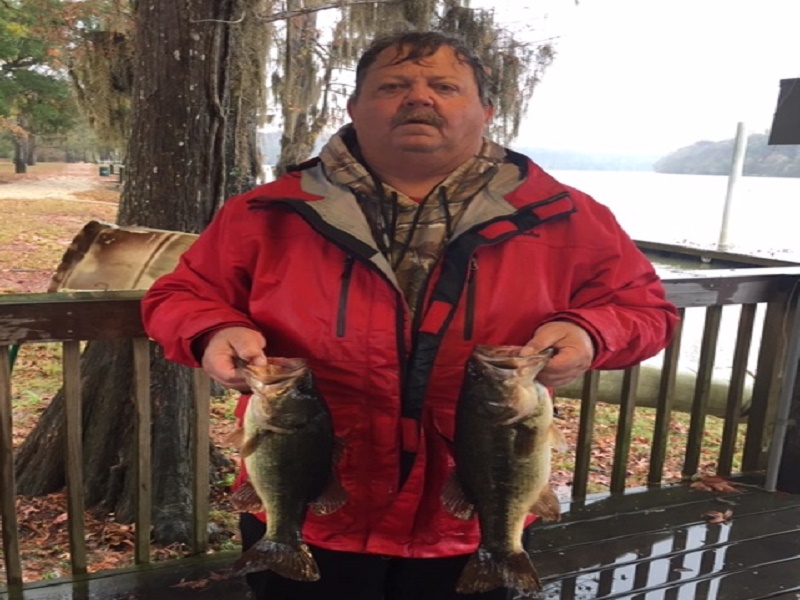 December 8, 2018, Mobile, AL. Rickie Bonner of Mobile, Alabama won the American Fishing Tour Division 41 tournament presented by American Bass Anglers.  Running out of Live Oak Landing near Stockton, Alabama Bonner brought back five-fish that locked in the scales at 11.76-lbs anchored by a 3.23-pound kicker.  For the victory, Bonner took home a check for $376.

Second place was claimed by Donald Griffith with five-fish and a total weight of 10.78-pounds.  For his efforts, Griffith took home $163 in prize money.

The Biggest Bass of the tournament was caught by Joey Smith.  His fish locked in the scales at 4.62-pounds earning him $55.

The next tournament in this division will take place on January 12, 2019 launching from Live Oak Landing.

The American Fishing Tour offers low cost, close to home bass tournaments that are designed for the weekend angler. All anglers fish for money and points. The points advance the angler to their divisional championship and the top 500 anglers in the US are invited to the American Fishing Tour National Championship for next fall on Lake Eufaula, AL.