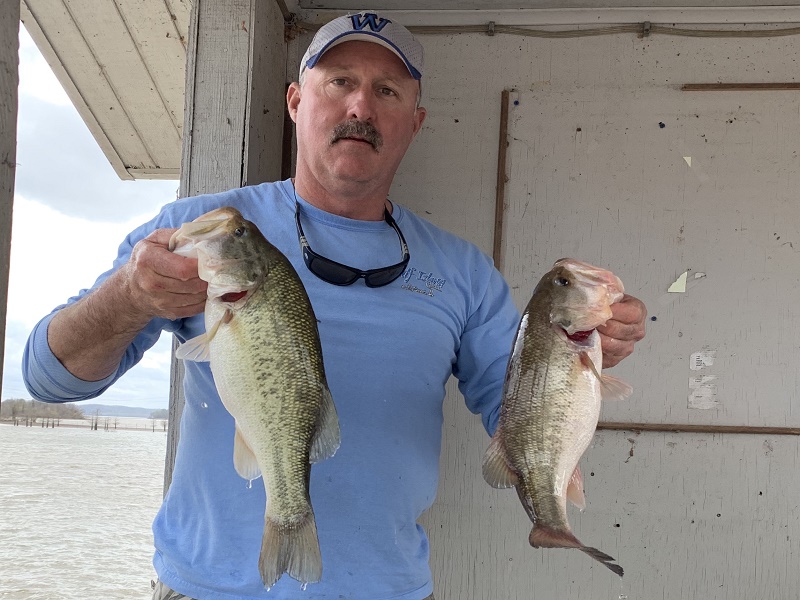 Second place was claimed by Greg Salley of McEwen, TN with only 1 fish weighing 4.50 lbs. This was also big fish for the tournament.  For his efforts, Greg took home $163 for second place and $110 for big fish. Greg’s fish edged out Larry Franklin for second place. Larry’s 2 fish weighed 4.49 lbs. which gave him third place.

The next tournament in this division will take place on April 6 out of Lucas Harbor in New Johnsonville, TN.
For more information on this event or division please contact local director Larry Franklin (931) 209-2995 or visit www.americanbassanglers.com