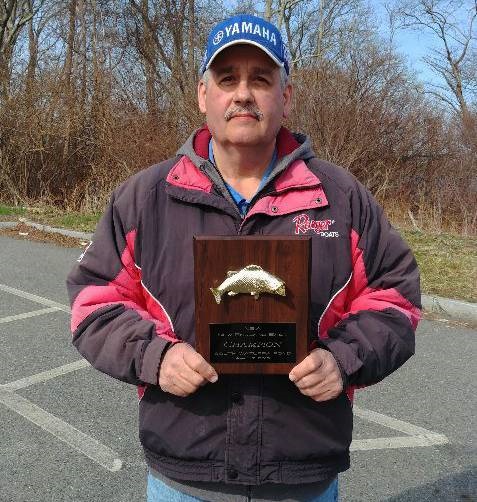 “I was using crank baits and jigs on rocky points,” said Wright

Second place was claimed by George Smith with also a 5 fish and a total weight of 9.75 lbs.  For his efforts, George took home $329.00 in prize money.

“I was using finesse baits along the rocky shoreline,” said Smith.

The next tournament in this division will take place on Saturday, April 27, 2019 @ Long Pond, Harwich, MA.

For more information on this event or division please contact local director Dan Rose at 508-951-6512  [email protected] or visit www.americanbassanglers.com