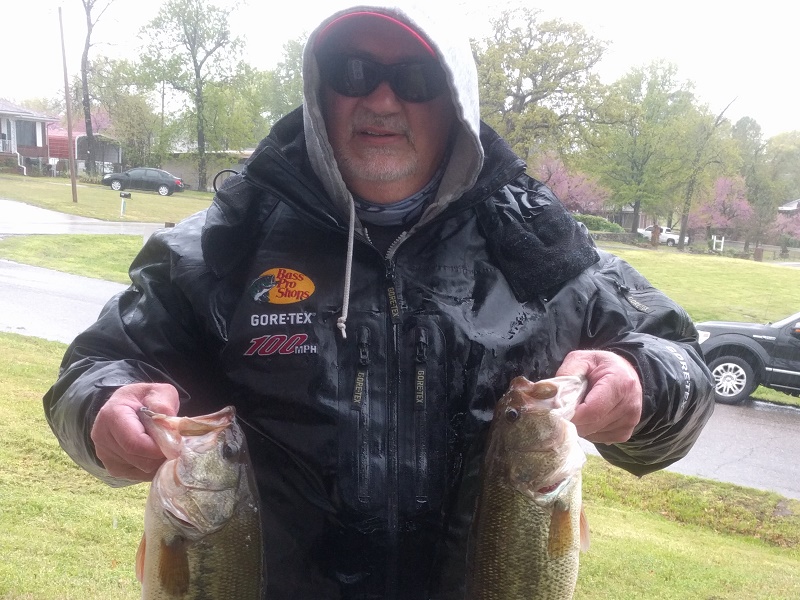 Lonnie Miller of Broken Arrow, OK won the American Fishing Tour Division 57 tournament presented by American Bass Anglers.  Running out of Toppers near Wagoner, OK Lonnie brought back 5 fish that locked in the scales at 13.37 pounds. For the victory, Lonnie took home $249.

Second place was claimed by Mike Sexton with 5 Fish and a total weight of 12.92 pounds.  For his efforts, Mike took home $94 in prize money. 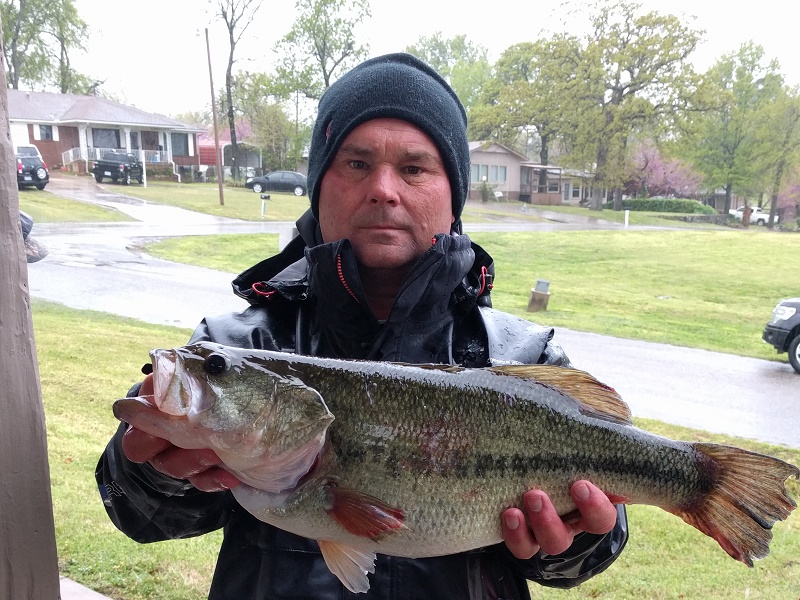 The Biggest Bass of the tournament was caught by Brian Cox.  His fish locked in the scales at 5.88 earning him $35.