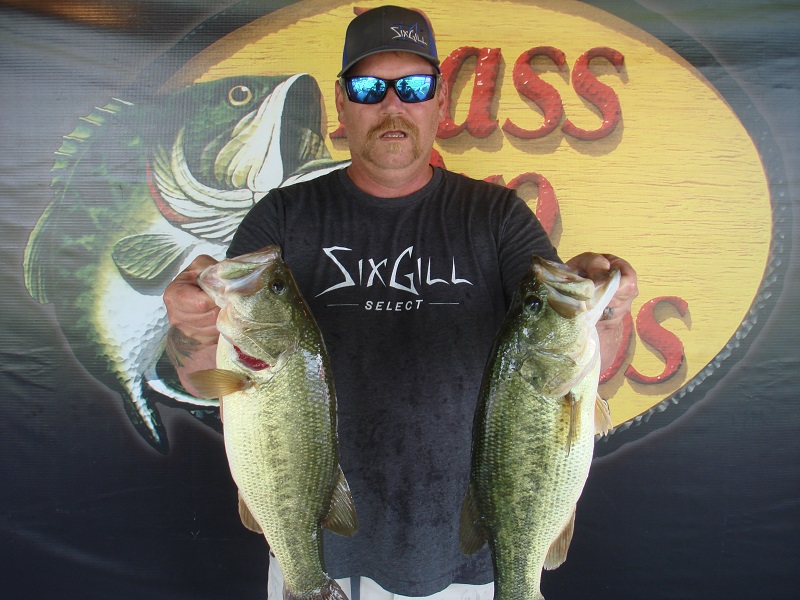 “I caught my fish today fishing submerged vegetation on a worm,” said Rice.

In second place for the boaters Joe Thompson of Coatesville, PA, weighed in a five bass limit weighing 17.11 pounds.

“I started out south and worked the tides north.” said Thompson. “I threw a combination of chatterbaits and I also caught fish flipping.”

Taking third for the boaters John Vanore of Mullica, Hill NJ. weighed in a five bass limit weighing 16.77 pounds. His limit was anchored by a bass weighing 5.10 pounds.

“I caught my fish today on a Keitech swim jig with a 3.35-inch keitech swimbait on the back,” said Vanore.

The boater big bass honors went to Richard Pace of Frederick, MD. For a bass that weighed 5.76 pounds. Pace took home a check for 850.00 for his fish. 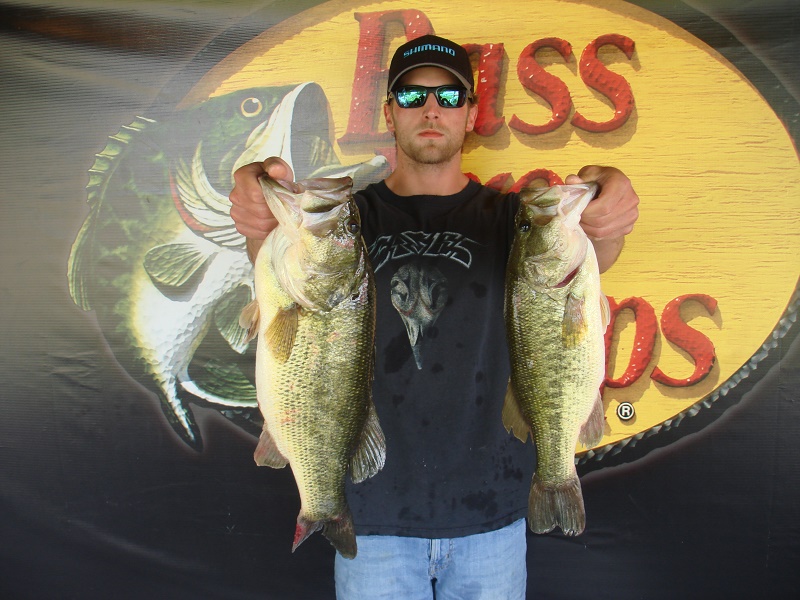 In the co-angler division Emillio Auriemma of Baltimore, MD. Weighed in three bass weighing 11.61 Pounds. His limit was anchored by a bass weighing 5.84 pounds which was also the biggest bass weighed in by a co-angler. Auriemma took home a total of $2200.00.

“The tide was right for the type of fishing I was doing. I was pitching mostly wood cover,” said Auriemma.

In second place for the co-anglers Andre Wynn of Windsor Mill, MD, weighed in three bass weighing 11.04 pounds. His limit was anchored by a bass weighing 5.02 pounds.

Taking third for the co-anglers Karl Wynn of Millersville, MD. Weighed in three bass weighing 10.93 pounds. His limit was anchored by a bass weighing 5.35 pounds.

The next event for the Maryland division is slated for 6-1-2019 on the Upper Chesapeake Bay launching out of Anchor Points Marina.