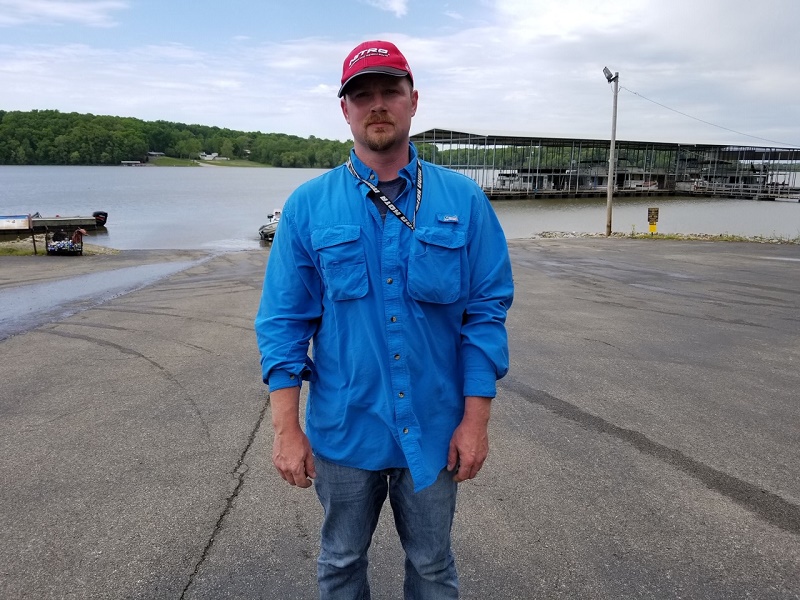 On April 27, 2019 eleven anglers launched from Birdsong Marina near Camden, TN.  Six of those anglers brought back fish to the scales, but only 1 five fish limit was weighed in. When the scales closed Mark W. Wakefield from Ashland City, TN took the victory with 14.12 lbs.  For the win Mark took home $376 in prize money.

Second amongst the competitors was Steve Lamer with two fish that locked in the scales at 7.09 lbs.  For his efforts he took home $163 in prize money.

The Biggest Bass of the tournament was caught by Mark W. Wakefield.  His fish locked in the scales at 5.02 lbs. earning him $110 in prize money.

The next tournament in this division will take place on 5/4 launching from Cuba Landing Marina. For more information on this event or division please contact local director Larry Franklin (931) 209-2995 or visit www.americanbassanglers.com