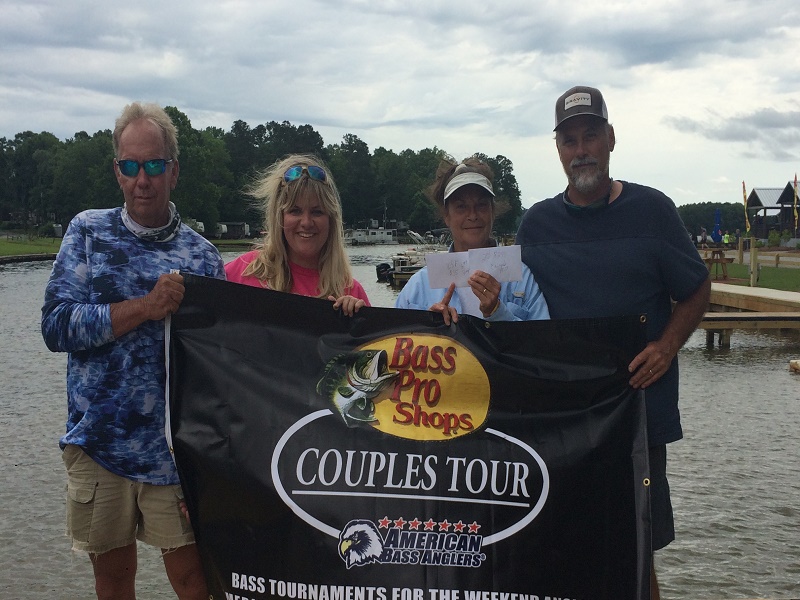 Running out of the LaCoosa Marina in Shelby, the team caught 5 bass weighing 16.12 pounds. For the victory, they earned a check for $360.00.  Allen won Man’s Big Fish with a 4.35 pound large-mouth.  They caught their fish on top water baits. 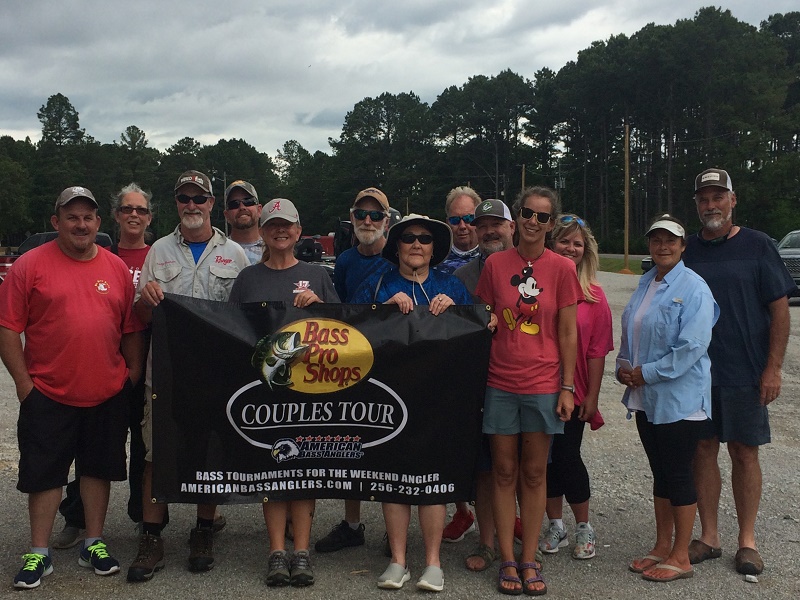 All ABA Bass Pro Shops Couples Series events involve a team format with each team composed of one man and one woman. Contestants between 14 and 18 years old may participate with a parent’s written permission.

The next divisional tournament is June 1, 2019 on Lake Guntersville out of Waterfront Boat Ramp. The top angling couples from across the nation earn the right to compete in the annual American Bass Anglers Couples Series National Championship tournament.