Rodriguez takes the win on the Potomac River 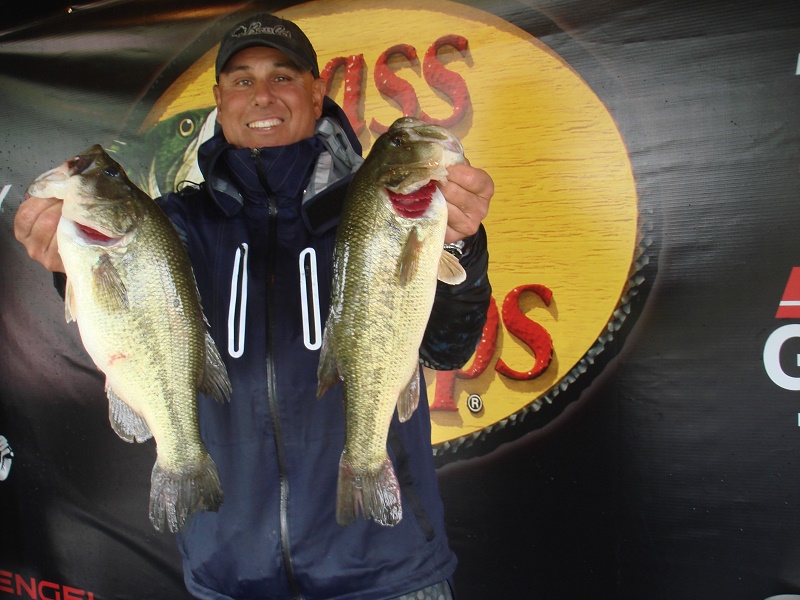 ATHENS, Ala. – Daniel Rodriguez of Monkton, MD. won the Bass Pro Shops Open Series event held on the Potomac River on 5/5/19. Running out of Smallwood State Park, Rodriguez weighed in a five bass limit weighing 16.13 pounds. He took home a check for $5000.00 for the win.

“I fished grass on the tournament on 5/4 and didn’t do as well as I should have. I went back to what I had been doing and stuck with it and I got the win,” said Rodriguez.

In second place for the boaters Jason Shipton of Muncy, PA, weighed in a five bass limit weighing 15.70 pounds. His limit was anchored by a bass weighing 4.21 pounds.

Shipton was unavailable for an interview.

I started out and caught a limit early in grass with a swim jig. Later in the day I flipped docks and caught around 30 fish.

The boater big bass honors went to Ryan Ingalls of Fairfax, VA. For a bass that weighed 4.73 pounds. Ingalls took home a check for $640.00 for his fish. 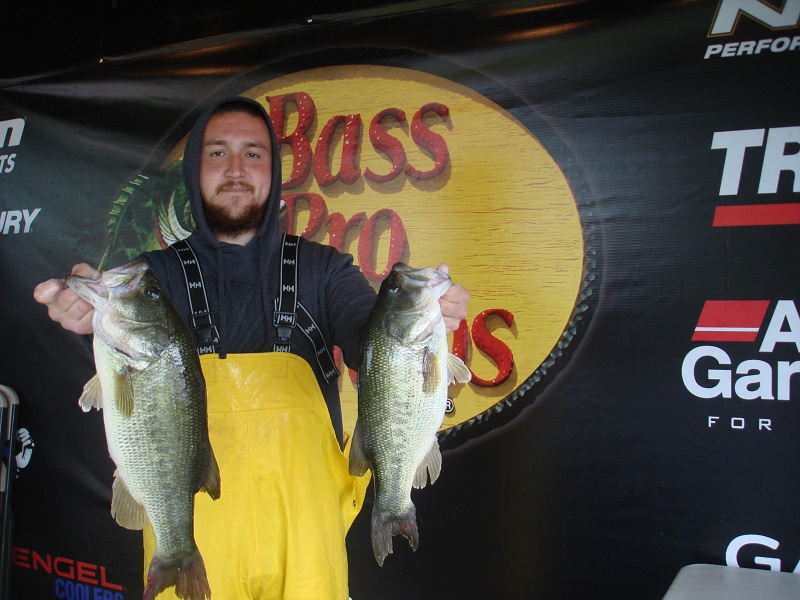 In the co-angler division Justin Moffat of White Plains, MD weighed in three bass weighing 10.98 pounds. His limit was anchored by a bass weighing 4.50 pounds. Moffat took home a check for $1500.00 for the win.

“We were fishing in a crowd of other boats. I caught all of my fish on a jig dragging it as slow as I could,” said Moffat.

In second place for the co-anglers Howard Libs of Huntingtown, MD. weighed in three bass weighing 10.76 pounds. His limit was anchored by a bass weighing 4.43 pounds.

“It started out slow,” said Libbs. “When the rain stopped, we really started catching them. I caught my fish today on a soft jerk bait.”

Taking third for the co-anglers Davit Wilt of Robesonia, PA. weighed in three bass for 10.64 pounds. His limit was anchored by a bass weighing 5.81 pounds,

which was the biggest bass weighed in by a co-angler. Wilt took home a total of $845.00.

I caught all three of my keepers including the big fish on a chatterbait said Wilt.

The next event for the Maryland division is slated for 6-1-2019 on the Upper Chesapeake Bay launching out of Anchor Points Marina.