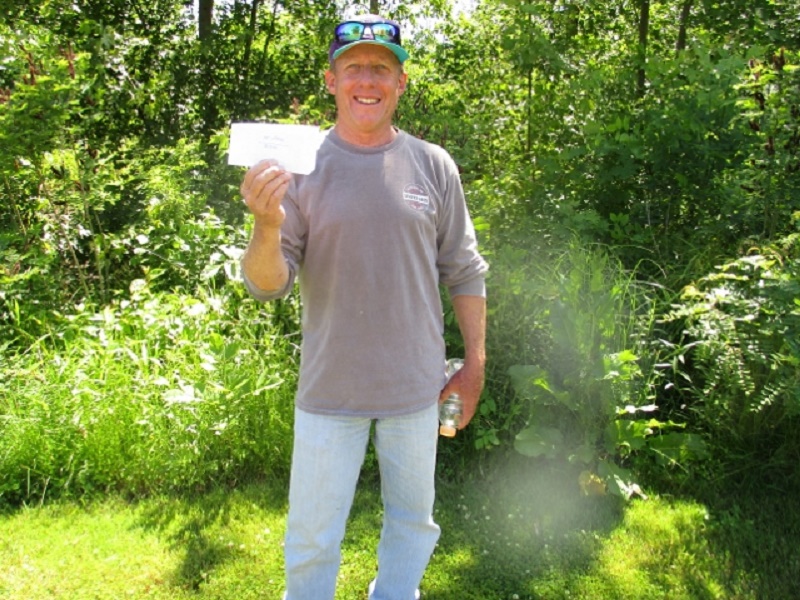 ATHENS, Ala. –    Rick Holmberg won the Bass Pro American Fishing Tour presented by American Bass Anglers, Connecticut Division 6 tournament, held on the Connecticut River.  Running out of the Haddam Meadows Park landing Rick caught his limit of largemouth bass weighing 7.71 pounds.  He said he caught all his fish on a 3 inch Keitech swimbait with a light jig head. For the victory, he took home $313.00 in cash.

In second among the competitors, Tom Dupuis caught his limit of bass weighing 7.19 pounds.  He pocketed $128.00 for his efforts.

Taking third place was Rob Liss with a final weight of 6.82 pounds which also included a 3.87 pound largemouth for the big fish of the day.

The next Division 6 tournament will be held at Twin Lakes on 6-29-19.  For more information about this Division and future events visit www.americanbassanglers.com or contact the local Director for Connecticut, Tom Dupuis at 860-987-7371 or Assistant Director Gary McClarran at 203-578-5012.