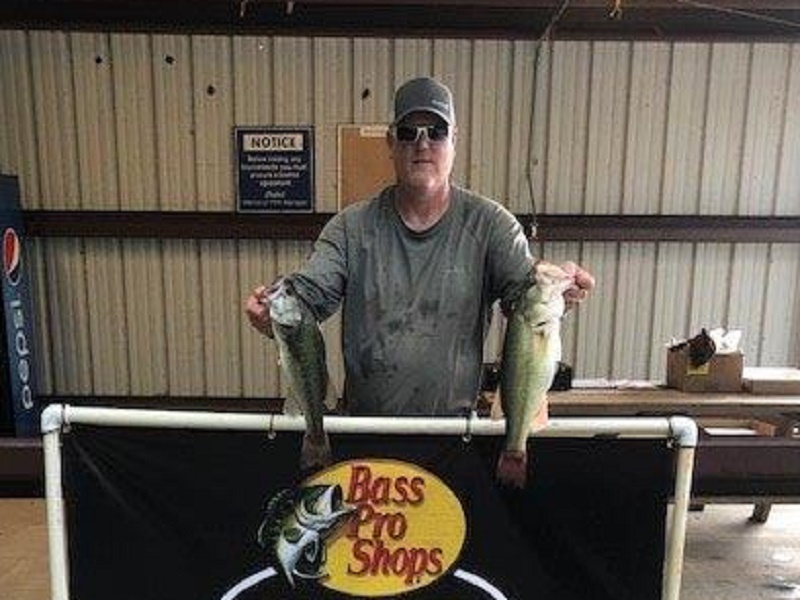 Andy Tyler of Buchanan, TN won the Bass Pro Shops Fishing Tour presented by American Bass Anglers, Tennessee Division 32 tournament held on Kentucky Lake.  Running out of Paris Landing State Park near Buchanan, TN Andy brought back a five-fish limit that locked in the scales at 11.95-lbs. This makes two wins in a row for Andy.