Athens, AL (August 28, 2019) – American Bass Anglers, Inc (ABA) announced today the organization will sanction the American Dream Realized, Japanese Bass Tournament.  As part of this sanctioning the top two winning anglers in the tournament will travel to the United States to compete annually in the Ray Scott Championship during April of each year.  This joint effort will further international relations among bass anglers and provide Japanese anglers a platform to experience bass fishing in the United States.

“We are excited to partner with Kota’s American Dream Tournament and welcome them to the ABA family.” said Morris Sheehan President of American Bass Anglers.  “For many years Kota Kiriyama has provided an avenue for Japanese anglers to come to the United States and realize competitive angling on a larger scale.  The winning team of the American Dream Realized will enjoy an all-expense-paid trip to the US, to compete in the annual Ray Scott Championship, sponsored by Kota’s American Dream Tournament.  The Japanese anglers will fish as a boater and one as a co-angler.  We are proud to offer these winners an opportunity of a lifetime.” Sheehan continued.

“I am thrilled for anglers in Japan and honored to be a partner with the ABA organization.  This partnership will continue to provide a dream come true for Japanese anglers at all level.”  said Kota Kiriyama.  “I have known Morris Sheehan and his staffs for many years through their support of Kota’s American Dream USA Tournament with weigh-in stage and tournament support in 2010 & 2011.  I would like to thank Morris and ABA for their true caring and support of the bass anglers in Japan.  Qualifiers at Ray Scott Championship will also enjoy meeting the Japanese champions and comparing techniques because bass fishing is the universal language for many of us.”

About American Dream Realized --- Kota’s American Dream Tournament is an annual event held in Japan where 200 plus teams from throughout the country compete for a trip to the United States.  Kota Kiriyama, with a successful career as a professional angler in the Bassmaster Elite Series, is providing Japanese anglers a way to experience angling in the US. 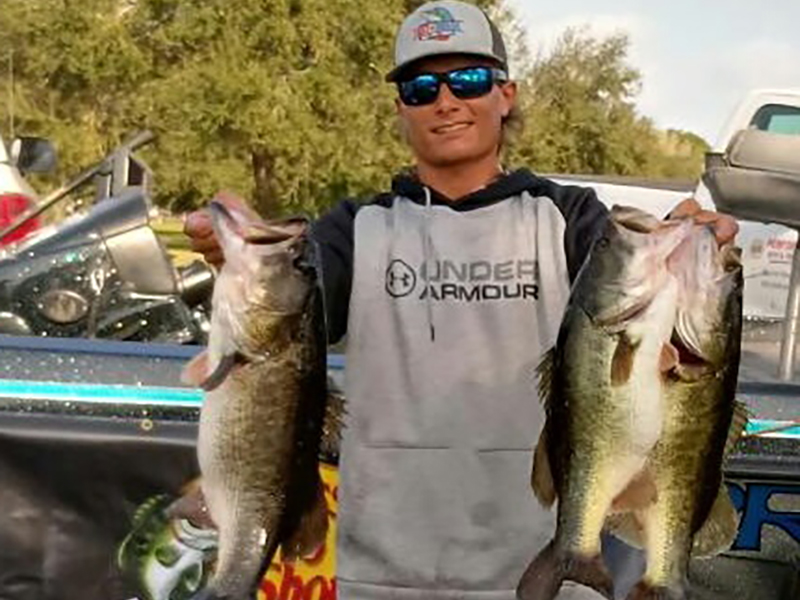 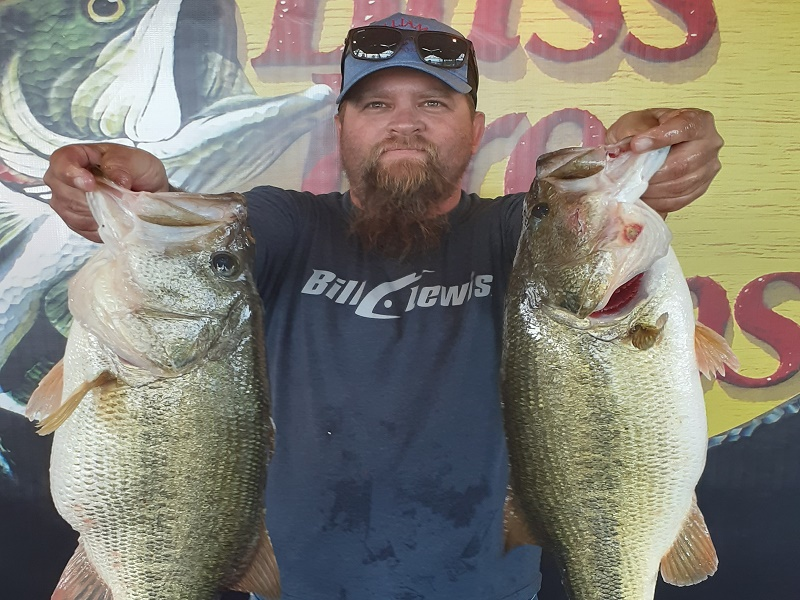