On November 17th, 2019 in Elberton, GA., a total of forty anglers launched from Hwy 72 Ramp near Elberton, GA.

The weather started out with northeast winds at 15-20 mph for most of the morning and calmed down to 5 mph by the 3pm weigh in time.

Water temps were in the mid 60’s and clear.

Twenty-eight of those anglers brought back five-fish limits to the scales, but when the scales closed Phillip Anderson from Saluda, SC., took the victory with 14.74 lbs. 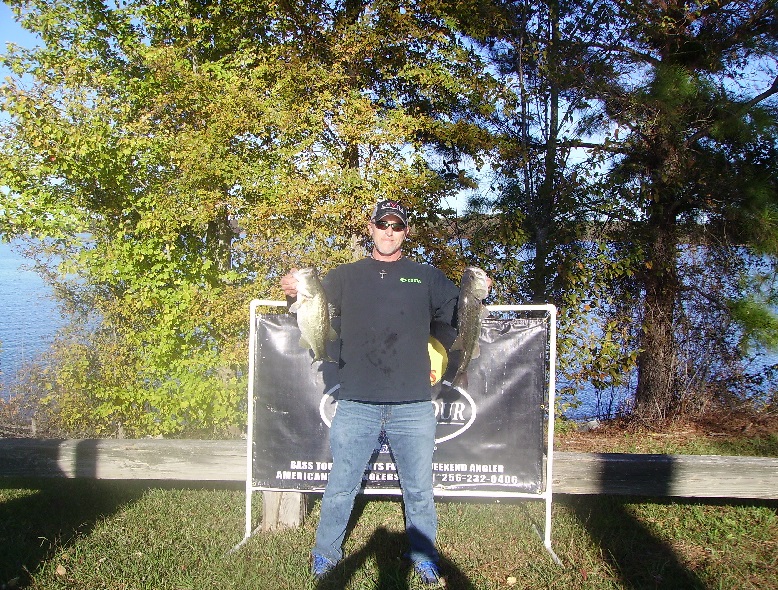 Second amongst the competitors was Jeremy Strong of Elberton, GA., with five fish that locked in the scales at 13.75 lbs.

Third place was claimed by Russell Clark of Abbeville, SC., with five fish and a total weight of 12.40 lbs.

Fourth place was Scott Reeves of Easley, SC., with a limit weighing in at 12.26 lbs. 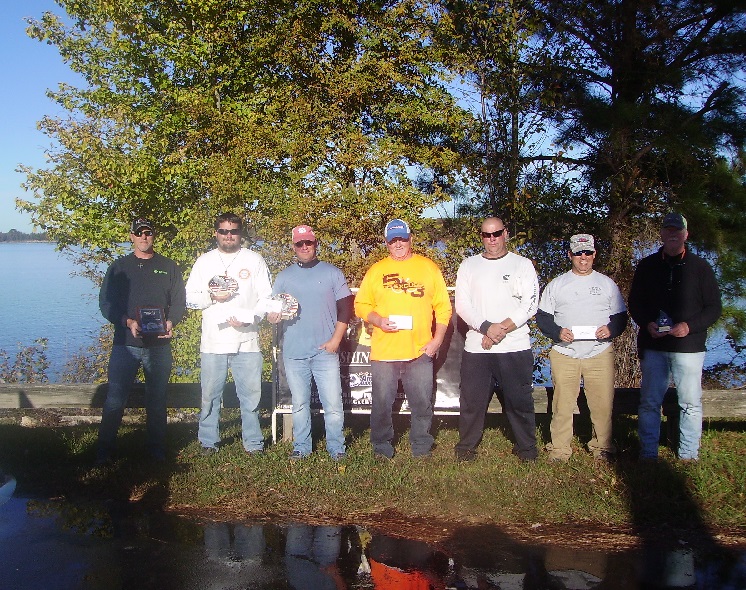 Rounding out the top six in the money was Jimmy Wilson of Wagener, SC., with a limit weighing in at 11.13 lbs. Jimmy earned $108.00 for his sixth place finish.

The Biggest Bass of the tournament was caught by Craig Sahms of Taylors, SC.,  his fish locked in the scales at 5.03 lbs. earning him $190.00 in prize money.

The next tournament in this division will take place on December 8th, 2019 launching from the Dorn Boating Facility on Clarks Hill Lake.

For more information on this event or division please contact local director Grover Jones at (252)217-2893 or visit www.americanbassanglers.com (AFT Trail).

All anglers fish for both money and points. The points advance the angler to their 2-Day Area Divisional Championship and the top 500 anglers in the U.S. are invited to the Bass Pro Shops Fishing Tour (BPSFT) National Championship.