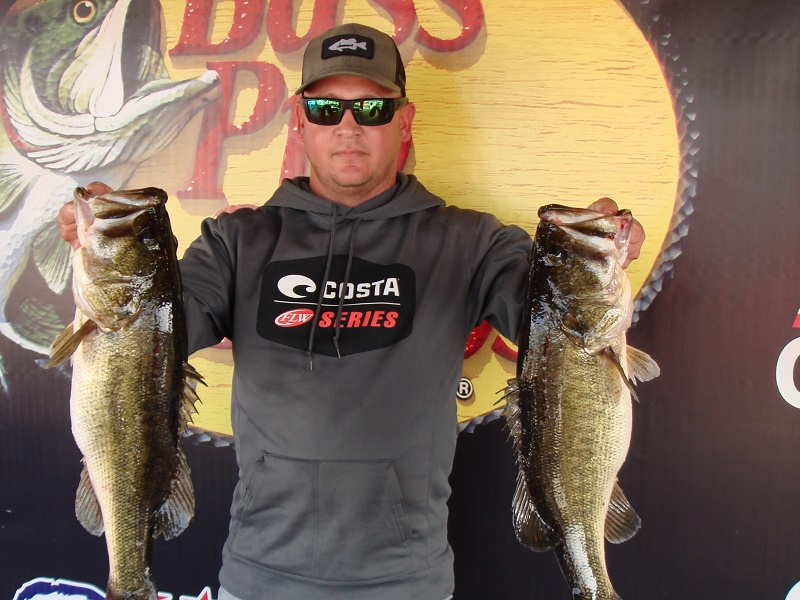 “I fished Cypress and Toho today. I only had four bites all day. I caught my two biggest fish on a speed worm in hydrilla around 9:30am, then around noon I caught one on a trap and one on a devils horse at the end,” Semento said.

“I fished in lake Toho and I was using a Carolina rig with a Gambler Sweebo worm in junebug color on the south end of the lake. Once the wind picked up around 9am I left that and started flipping junk mats with a 1-1/2 oz weight and a Gambler Burner craw. All my fish were caught on Fitzgerald rods,” Smith said. 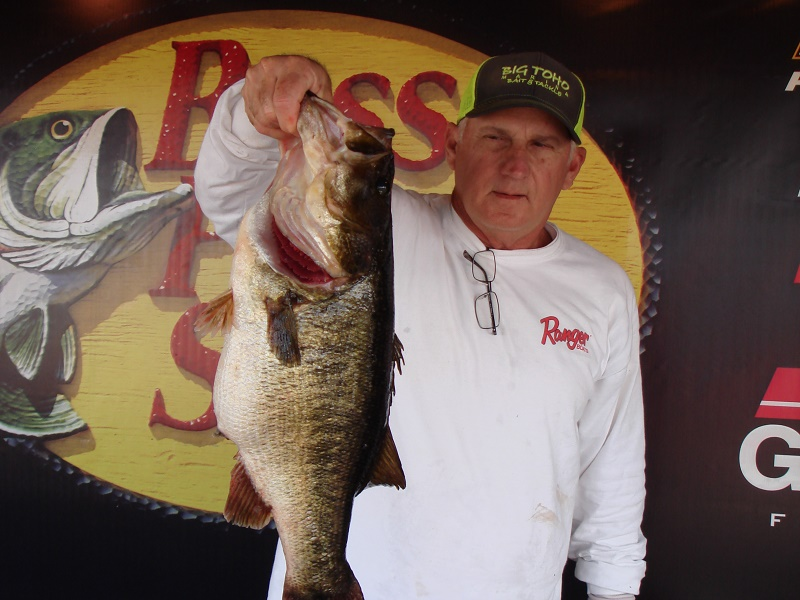 Yogi Norris of Orlando, FL took third for the boaters with five bass going 14.98 pounds including a big bass that weighed 8.16 pounds. Norris pocketed $920 for that big bass.

“I caught my fish today on a big worm in Toho around 7:30am. It was a tough day of fishing,” Norris said. 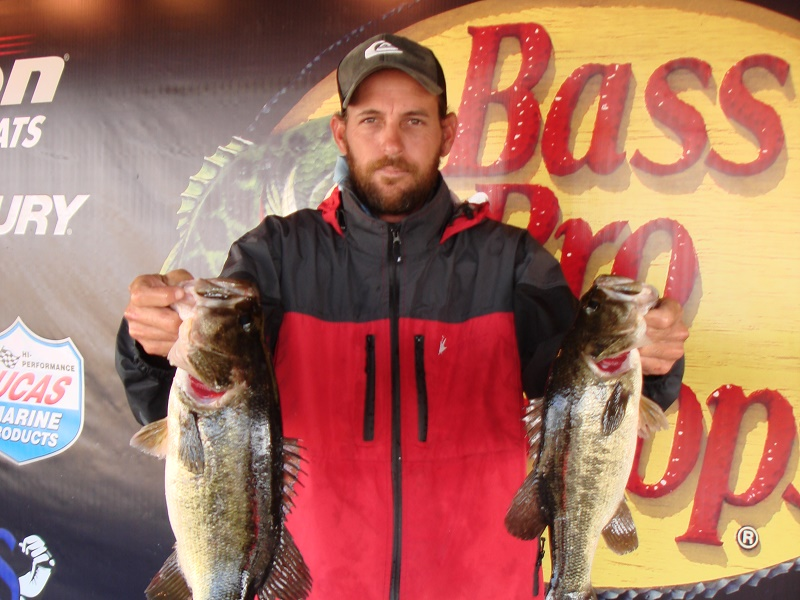 In the Co-Angler Division, Anthony Santoriello of St Cloud, FL won with three bass going 9.18 pounds. He pocketed a check for $1900 for his win.

“I caught my fish today on a chatterbait and a trick-worm. I caught ten fish today and my biggest fish came around 10:00am. I was able to cull up once around 1:00pm.”  Santoriello said. 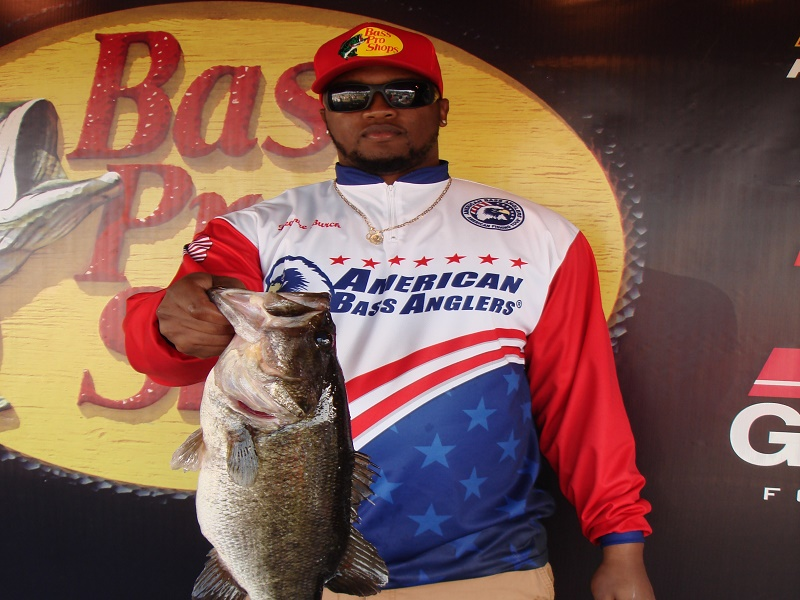 Taking second for the co-anglers, Deantre Burch of Gainesville, FL brought in a three-bass division limit weighing 8.38 pounds that included a 5.03-pound big bass. He collected $800 for the finish and an additional $450 for the big bass award.

“We were fishing on Kissimmee today and my boater had trolling motor problems so we were drifting through hydrilla with the wind. On my second cast with a jerkbait, that’s when I caught my big bass. I caught all the fish I weighed on a jerkbait today.”  Burch said. “

“I caught two of my fish on a speed work in Kissimmee grass and caught my third fish on a burner craw late in the day.” Kaiser said.

In fourth place among the co-anglers, Larry Mullikin of Jacksonville, FL brought in three bass for 7.00 pounds. Uby Rosell of Davenport, FL finished in fifth place with three bass at 6.51 pounds.

Slated for February 1st, the next tournament will be held on the Harris Chain of lakes out of Venetian Gardens – Ski Beach in Leesburg, FL. At the end of the season, the best anglers from across the nation advance the 2021 Ray Scott Championship to be held at Lake Chickamauga in Dayton, TN 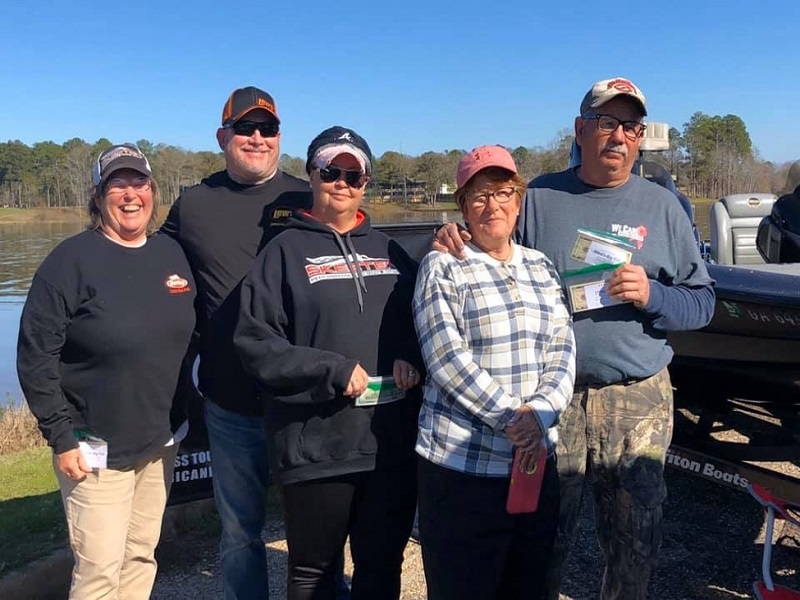 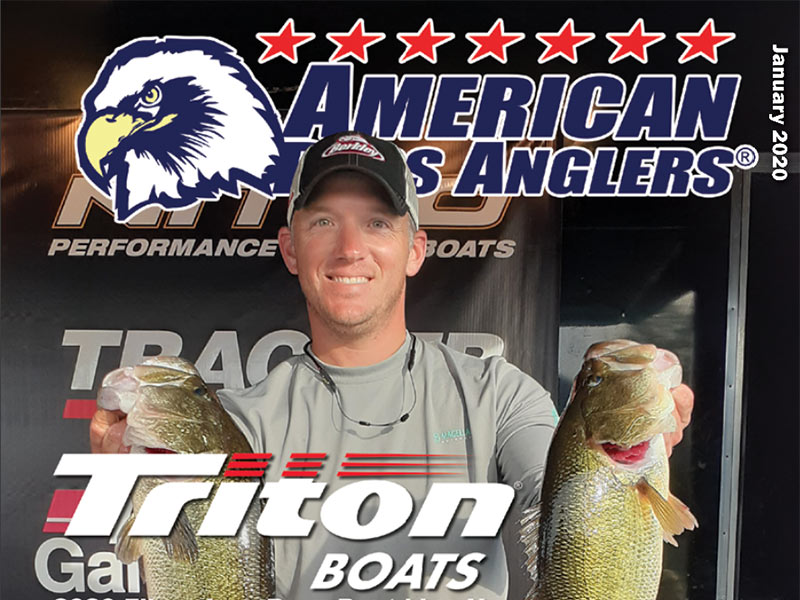