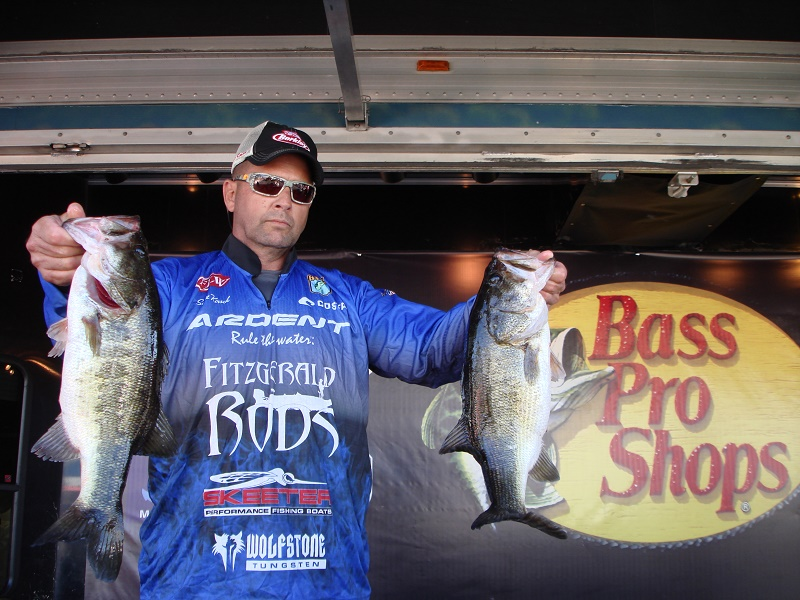 Scott Kirsch of Edgewater, FL won the Bass Pro Shops Open Series Florida South tournament held January 25th on Lake Okeechobee.  Running out of Roland Martin Marina & Resort in Clewiston, FL Scott caught five bass weighing 18.00 pounds. For the Boater Division victory, Kirsch took home a check for $5300 for his win and will receive an additional $200 for being the highest finishing boater in the Berkley Cast for Cash program.

“I was fishing on the north end of the lake swimming a jig through the Kissimmee grass. I only had eight bites all day, but it worked out. I got lucky to stumble on some fish that gave me my first win with ABA.” Kirsch said.

“I caught my fish super shallow swimming a fluke. I lost one over three pounds that would’ve definitely helped me today.”  Ragan said.

Josh Welkes of Lake Worth, FL took third for the boaters with five bass going 15.52 pounds.

“I caught my fish today on the south end of the lake throwing chatter-baits and moving baits.” Welkes said. 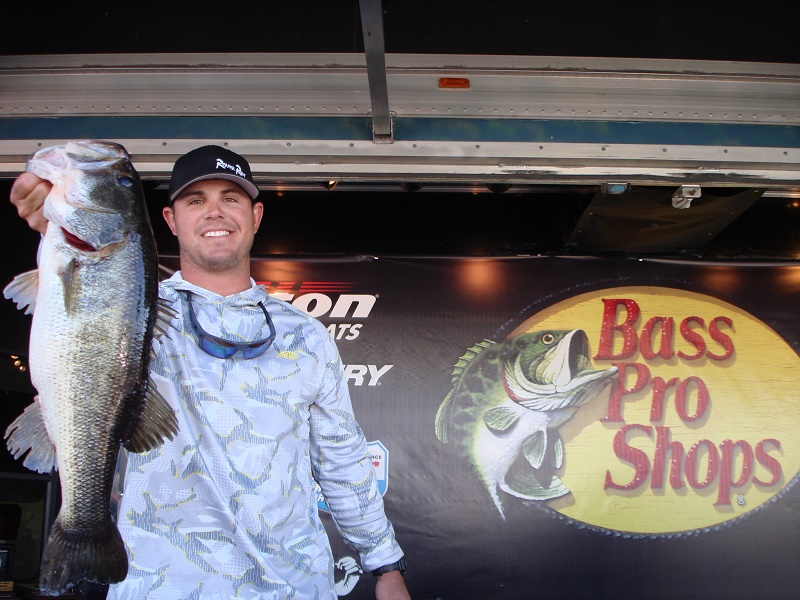 “I caught that big bass on my second flip this morning flipping a Bass Assassin Fat Job Hillbilly Special. I didn’t think that fish would win the big bass award.” Morgan said. 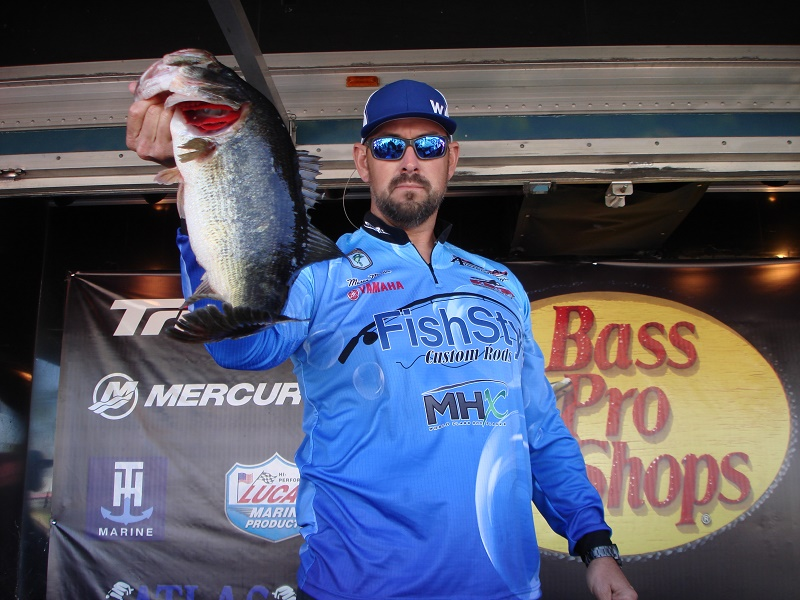 In the Co-Angler Division, Mason Meder of Indiantown, FL won with three bass going 10.91 pounds that included a 5.38-pound big bass. He pocketed a check for $1500 for his win and an additional $330 for the big bass award.

“I was throwing swim-baits and soft plastics today. I caught that big bass around 8:30am this morning on a frog. We fished on the north end of the lake. We had several blowups but didn’t lose any fish that we hooked up with. It was a great day!” Meder said.

“I caught one fish on worm and the rest on a swim-jig. I lost a few fish today that would’ve helped me.” Eaton said.

In fourth place among the co-anglers, Ricardo Armento of Davenport, FL brought in three bass for 7.73 pounds. John Hendry of Lake Placid, FL finished in fifth place with three bass for 7.43 pounds.

Slated for March 7th, the next tournament will be held on Lake Okeechobee out of Scott Driver Park in Okeechobee, FL. At the end of the season, the best anglers from across the nation advance the 2021 Ray Scott Championship to be held at Lake Chickamauga in April, 2021. 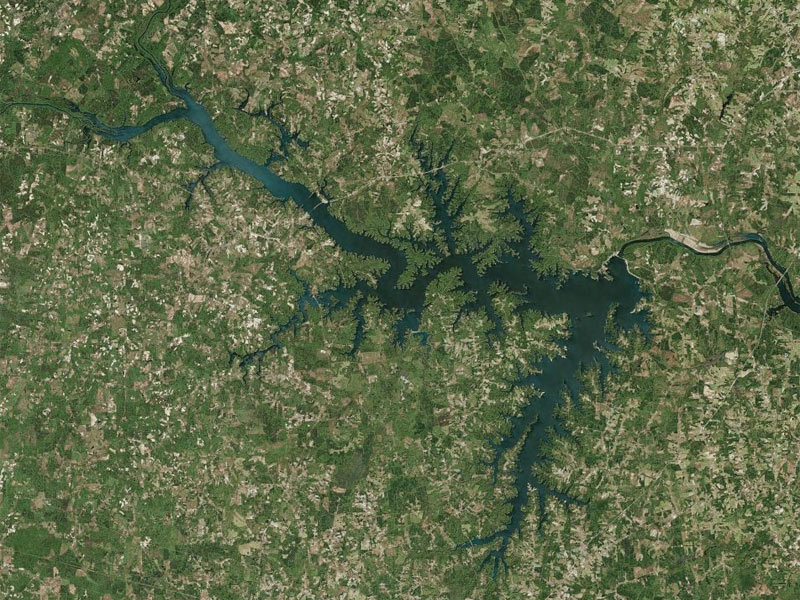