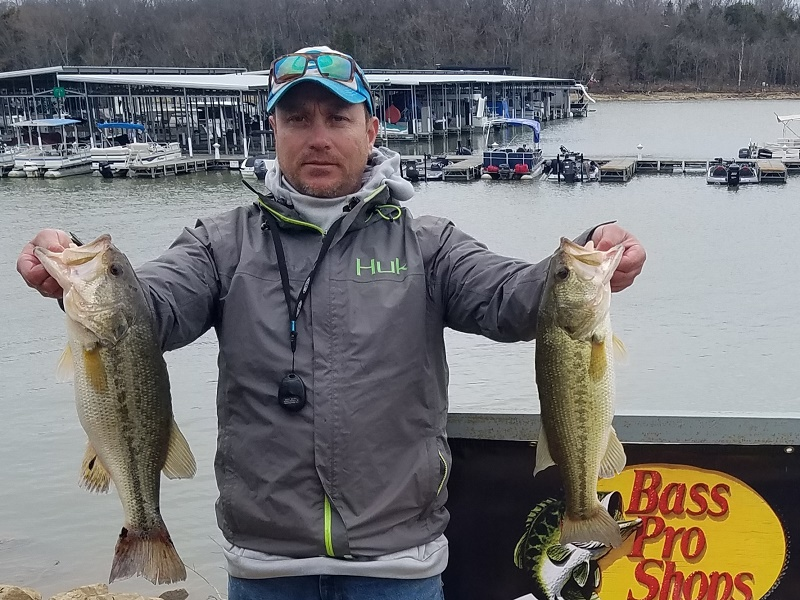 The next tournament will be 03/08/2020 at Fate Sanders Marina. For more info on this event or division call local director Fred Needham at (615)-323-7057 or visit www.americanbassanglers.com