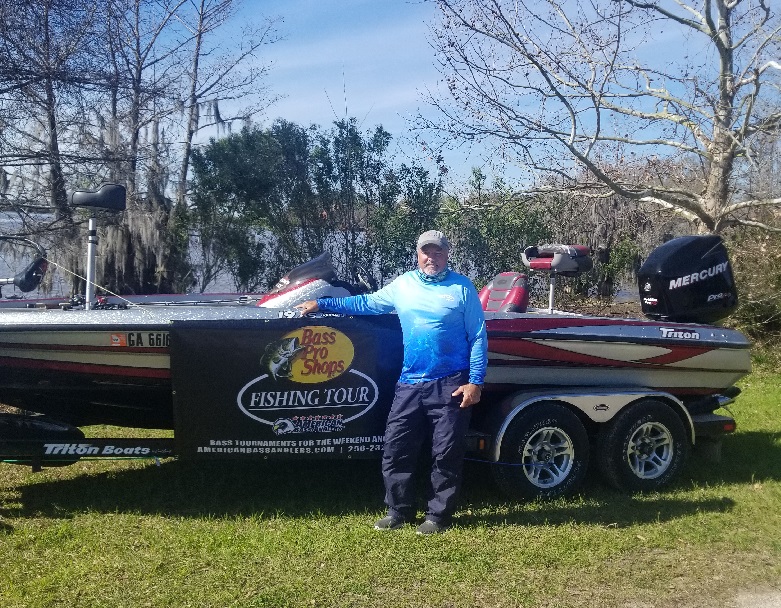 Nine anglers launched from the mega ramp near Cordele, GA.

Five of those anglers brought back five-fish limits to the scales, but when the scales closed Steve Phillips from Cordele, Ga took the victory with 18.16 pounds.

He accredited his win to crankbaits and plastics.

Second amongst the competitors was Blake Tomlin with five that locked in the scales at 17.54 pounds.

Blake said he caught his fish on a variety of lures.

Third place was claimed by Baylor Pless with five fish and a total weight of 16.78 pounds.

Baylor said he caught most of his fish on crankbaits.

The Biggest Bass of the tournament was caught by Justin Foster. 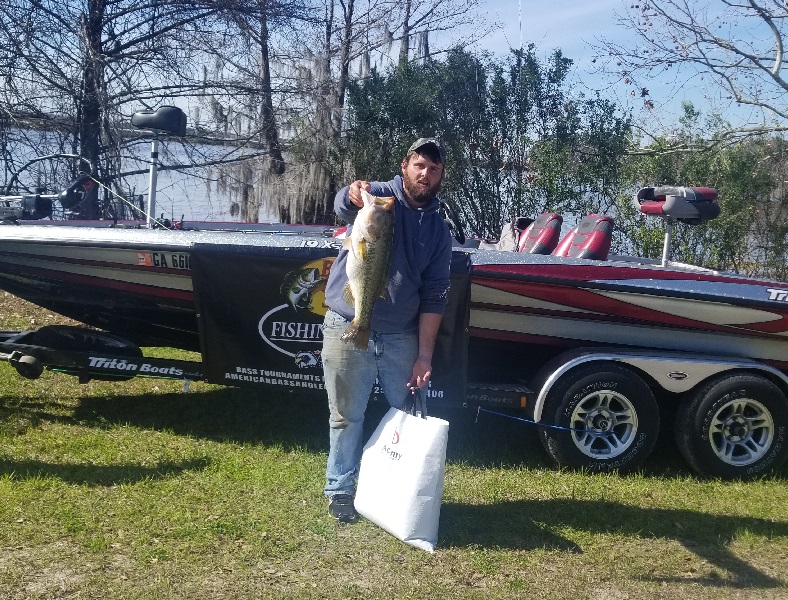 nt in this division will take place on April 18,2020 launching from the Mega ramp.