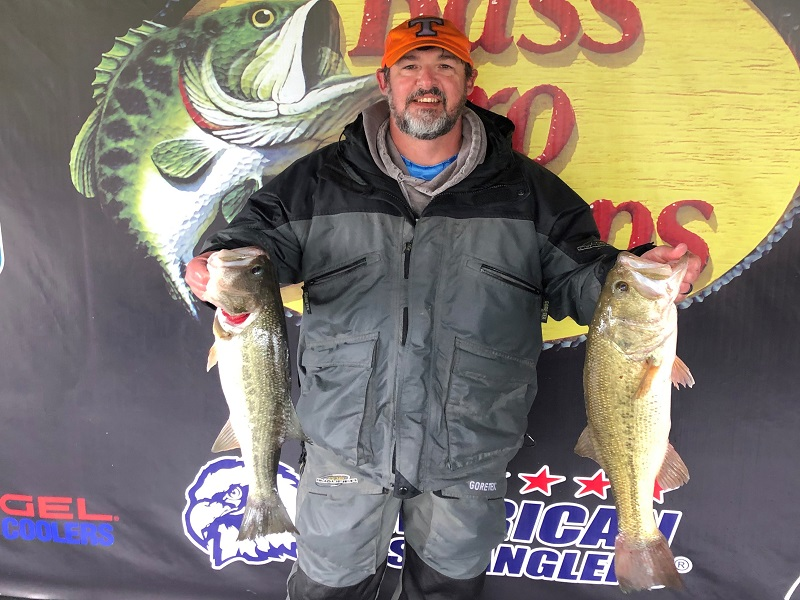 ATHENS, Al. – The 2020 Bass Pro Shops East Tennessee Open Series Tournament kicked off on Cherokee Lake at Hamblen County Boat Dock with 23 boaters and 11 co-anglers. Finishing in 1st place Boater with 5 fish weighing 16.60 lbs. was Jeff Walker winning $1,400. Jeff also landed the biggest bass for the boaters with a 5.61-lb beauty, earning him an extra $220.  He caught his fish using a Red Eyed Shad rattle bait. Fishing a bank that was loaded with birds eating shad.

Finishing in 3rd place boater was Thaddeus Simerly with 5 fish for 14.41 lbs. and winning and $500. He caught his fish on a Kitech swimbait in the river on rocky points.

Placing in 4th was Brian Hatfield with 5 fish weighing 14.21 lbs. and taking home $400. He was unavailable for comment. 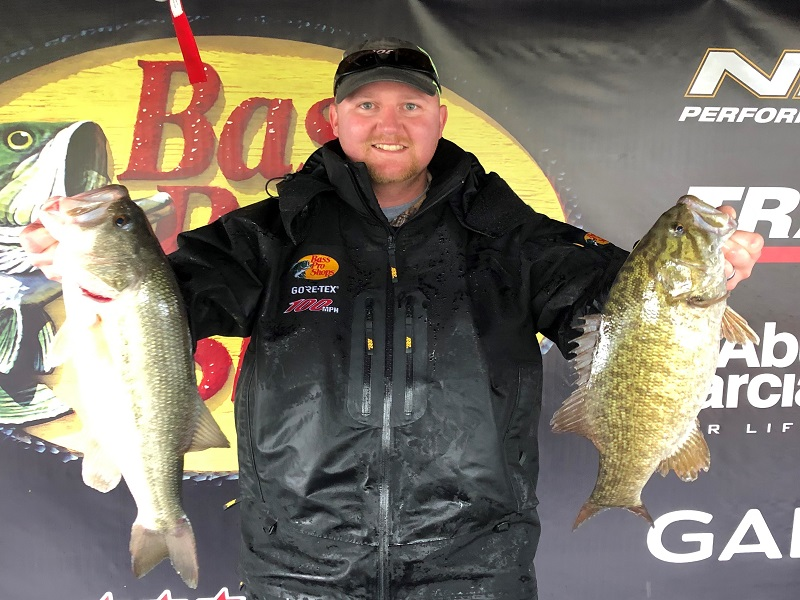 Taking 1st place in the Co-Angler division was Chris Seese with 3 fish weighing 10.28 lbs. and winning $500. He caught his fish on a rattle trap.

Finishing in 2nd place among the co-anglers was Mark Pirkle with 3 fish weighing 10.07 lbs. winning $325. He caught his fish on crankbaits.

Finishing in 3rd was Paul Palmer with 3 fish weighing 7.61 lbs.

Taking Big Bass on the Co-Angler side and winning $55 was Mark Pirkle with a 3.59 lb. bass caught on a crankbait.

The next stop in the East Tennessee Open Series division is March 28th on Lake Chickamunga at Dayton Boat Dock.