Frasier and Aldridge Claim First in the Military Team Tournament 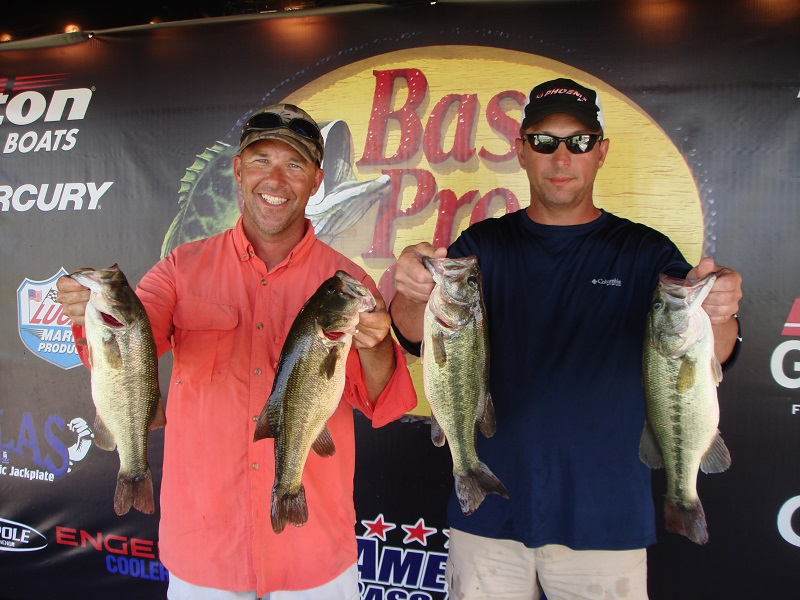 The annual Military Team Bass Tournament presented by American Bass Anglers took place this past weekend.  The event was originally scheduled for earlier in the year, but due to the pandemic it was rescheduled not once but twice.  Thirty-five teams out of the original 70 plus teams that was registered were still able to make the trip to Wheeler Lake in Decatur, AL.  The teams were welcomed with tough fishing conditions, but non the less they caught fish and had a good time.

The team of Johnathan Frasier and Ray Aldridge took first place honors with a three-day total weight of 35.04-lbs.

“We threw everything in the tackle box, but white colored baits seemed to be the ticket.” Said the team of Frasier and Aldridge. “The first day we had a limit by 7:30, the second day was a grind and we didn’t have a limit until noon and we finally caught a good small mouth with about 15 minutes left before weigh in that really helped keep us in the running.” 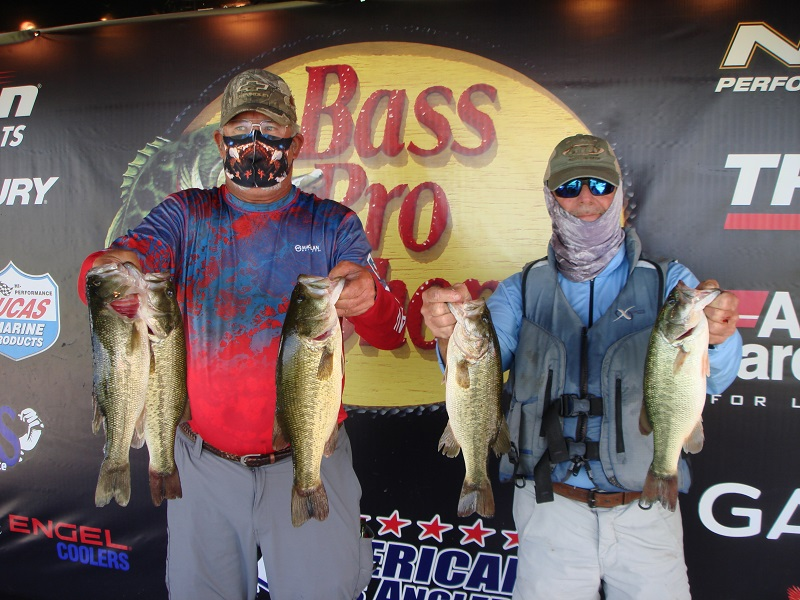 Second Place was claimed by the team of Brian Metcalf and Michael Roush with a three-day total weight of 34.50-lbs.  Brian Metcalf also took home the Garmin Grand Prize of $500 for being the highest placing Garmin user.

“Day one we made the run a locked up to Lake Guntersville and caught a limit pretty quick throwing topwater baits,” said the team of Metcalf and Roush. “We came back through the lock around 11 and hit a few spots on the river on the ride back and was able to cull out a few smaller fish.  Day two we couldn’t get through the lock so I just threw a shaky head around on the river, and on day three it took 3 hours to get through the lock and the fish had pretty much turned off by the time we got there.” 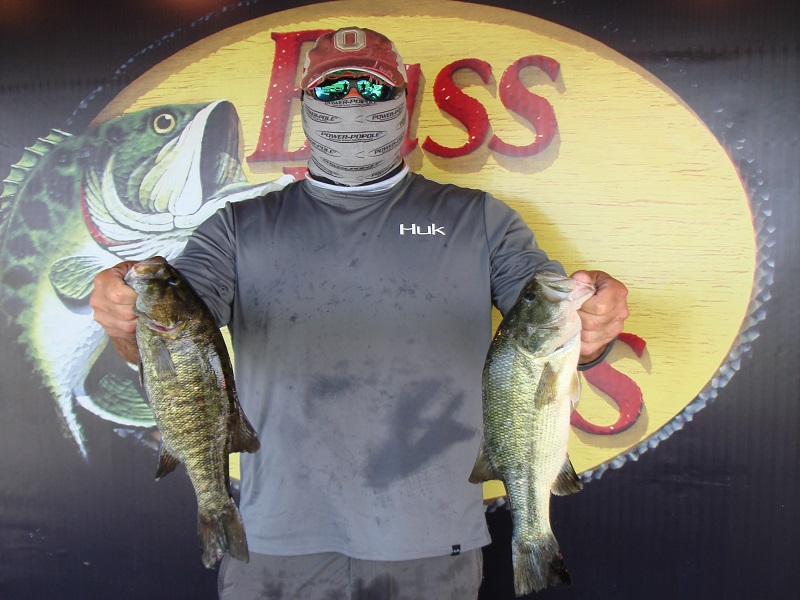 The team of Jason Forsgren and Terry Ford took third place with a three-day total weight of 30.39-lbs.

“We started of in the mornings out on the flats throwing swim jigs and whopper ploppers.  We had a ruff practice, the boat broke down 3 different times, so we were just our here fishing blind.”  Stated the team of Forsgren and Ford. “We did find one deep spot down the river by the power plant and that’s where we caught all our key fish.” 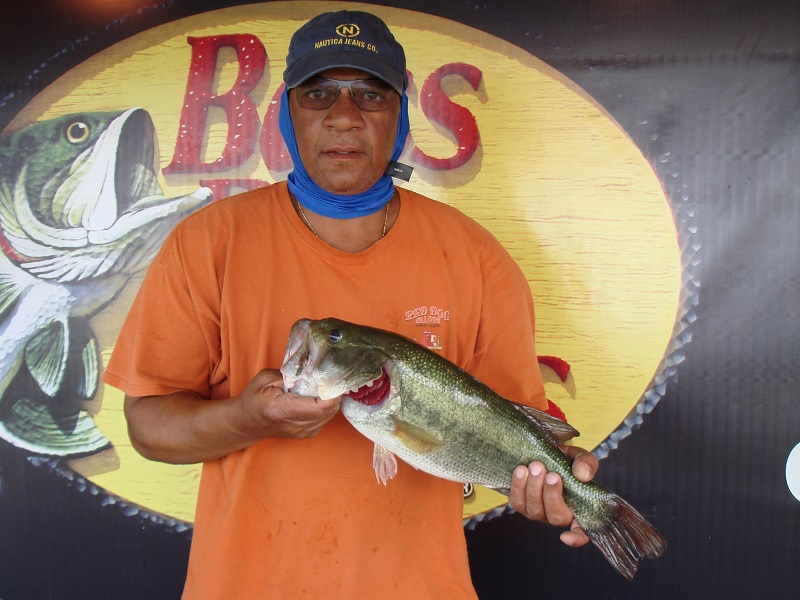 The team of Roger Helm and Keih Ford caught the overall biggest bass of the tournament with a beautiful 5.93 large mouth they brought to the scales on the final day.

“We was back in a creek throwing a black and blue senko in to tree tops in about 11 foot of water.  She nailed it and went into the tree and I thought she was hung up, but she came back out and we netted her,” said Keith.

Thanks to all the teams that took the time to come compete with old friends and we look forward to seeing you all next year.

American Bass Anglers commitment is to provide low cost, close to home tournaments for the weekend angler, and at the same time offer each competitor an upward path for individual angler progression. For more information about American Bass Anglers visit www.americanbassanglers.com or call (256) 232-0406.