Wiltfong Takes the Win on The Potomac River 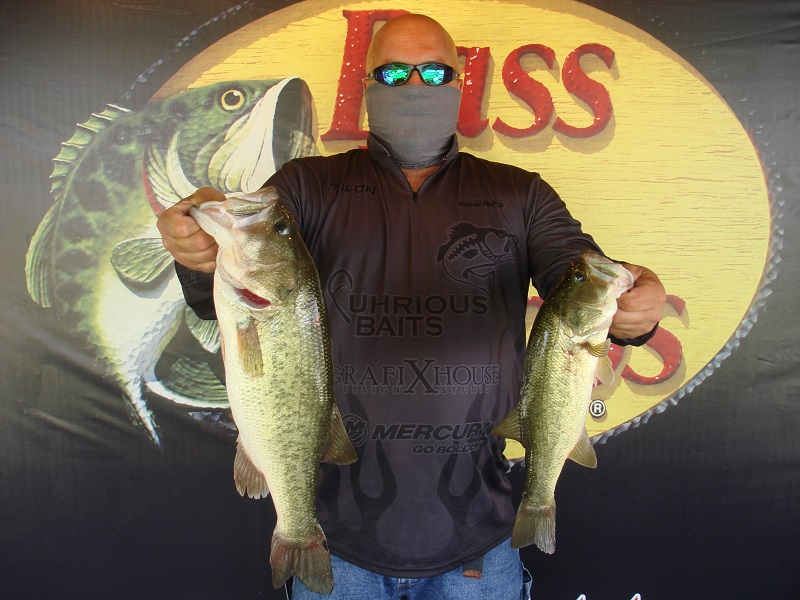 Tim Wiltfong of Wake Forest, NC won the Bass Pro Shops Open Series event held on the Potomac River on 8/9/20. Running out of Smallwood State Park Wiltfong weighed in five bass weighing 12.13 pounds. His limit was anchored by a bass weighing 4.94 lbs. which was the largest bass weighed in by a boater. Wiltfong took home $1370.00 for his win.

“I caught my fish off of docks flipping and with a drop shot,” said Wiltfong.

“I caught my fish today early on a frog,” said Crowder. 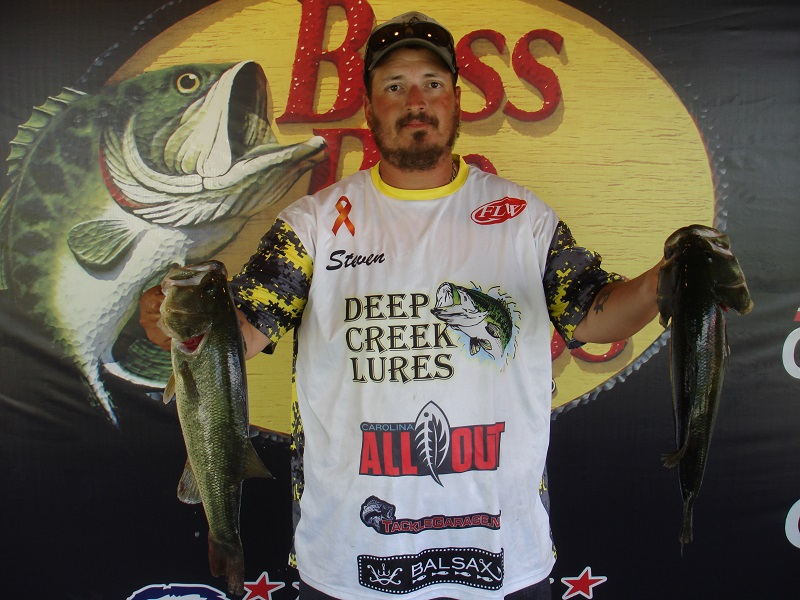 In the co-angler division Steven Jacobs of Sanford, NC took top honors with three bass weighing 9.43 pounds. Jacobs’ limit was anchored by a bass weighing 3.73 pounds which was the largest bass weighed in by a co-angler. Jacobs took home $590.00 for his catch.

“I caught six fish today on a dropshot with a senko,” said Jacobs.

“I caught my fish early on a frog,” said Williams.

“I caught my fish today flipping and on a frog,” said Gray.

The next event for the Virginia Division will be the two-day regional on the Potomac River on September 12-13, running out of Smallwood State Park.