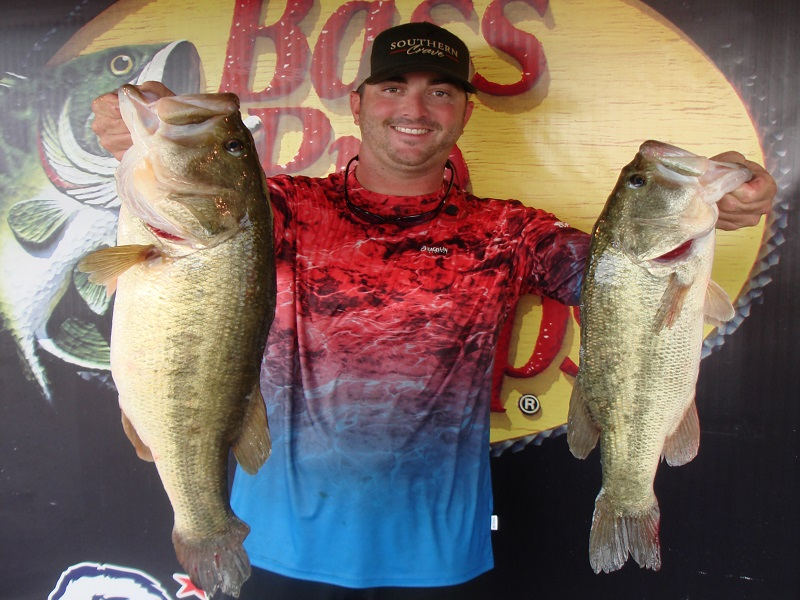 “I was fishing the mid-lake area. I started off fishing shallow and caught a few on a frog then I went offshore targeting structure. I caught that big bass in a brush pile later in the day.” Barnes said.

“I caught my fish on the lower end of the lake flipping a jig. My co-angler caught a fish that would have helped me. It was a fun day.”  Washam said.

“I caught my fish today cranking around 22ft deep. I caught a lot of fish today but a lot of small fish.” Ingram said. 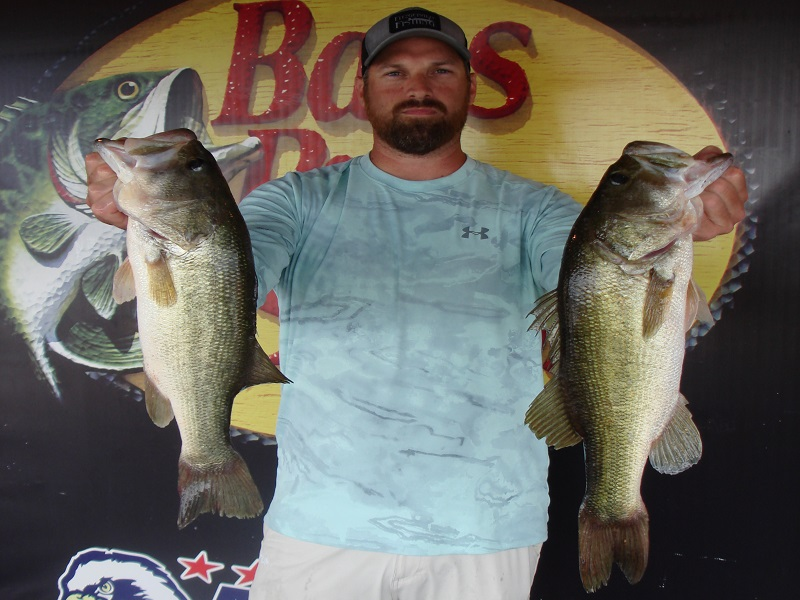 In the Co-Angler Division, Joseph Chilcott of Crestview, FL won with three bass going 10.40 pounds. He pocketed a check for $750 for his win.

“I caught my fish today on docks that had brush under them. I broke one fish off that I didn’t get to see. I was throwing a Texas-rig worm.” Chilcott said.

“I caught my fish dragging a big worm out deep all day.” Reynolds said. “

“I caught my fish down the lake on a shakey-head and a Carolina-rig around 10ft deep.” Truelove said. 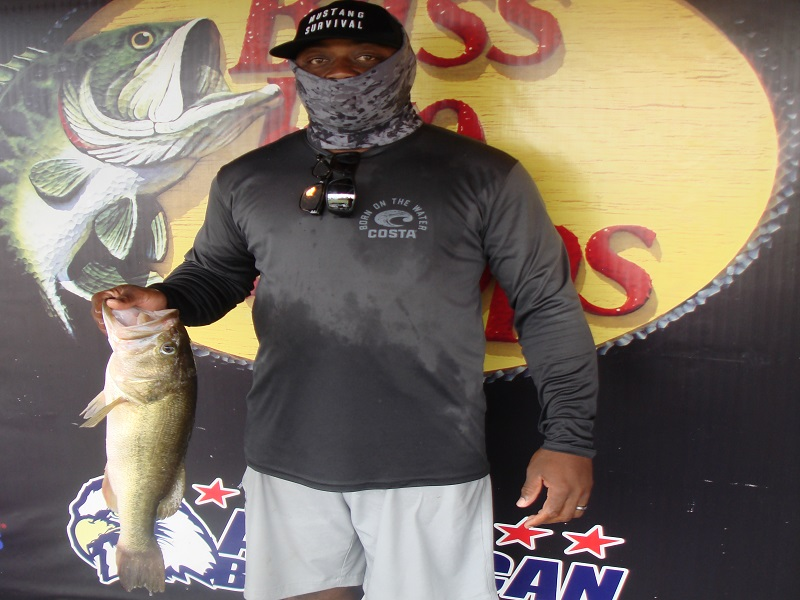 The big bass award for the co-anglers went to Antonio Jointer of Montgomery, AL for a big bass that weighed 4.87 pounds.

“I caught that big bass on a Texas-rig worm fishing bream beds around 11:00am. I lost one bigger than the one I caught.” Jointer said.

In fourth place among the co-anglers, Edward Dickson of Columbus, GA brought in three bass for 7.80 pounds. Terry Thornton of Macon, GA finished in fifth place with three bass for 7.31 pounds.