“I caught two good fish this morning on topwater early and then I couldn’t get bit anymore, so I ran way up the Oconee river and started punching a Big Bite Baits Kamikaze Craw in the hydrilla.” Lowery said.

“It was a grind today. I started off down the lake then moved up to the mid-lake area and caught my fish to topwater all day today. I was throwing a frog, a buzzbait, and a walking bait. I probably caught around 20 keepers, but the fish were almost all the same size.” Henry said.

“I caught my fish way up the Oconee river today. I couldn’t get bit on topwater so I threw a spinnerbait and also a Texas-rig on the edge of grass beds.” Blackshear said. 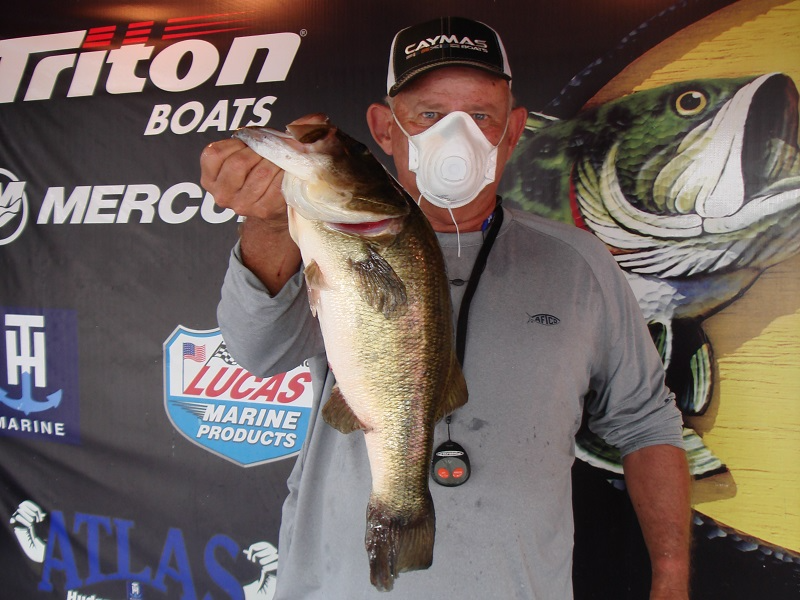 “I caught that big bass on a shakey-head in a brush-pile first thing this morning.” Collins said. 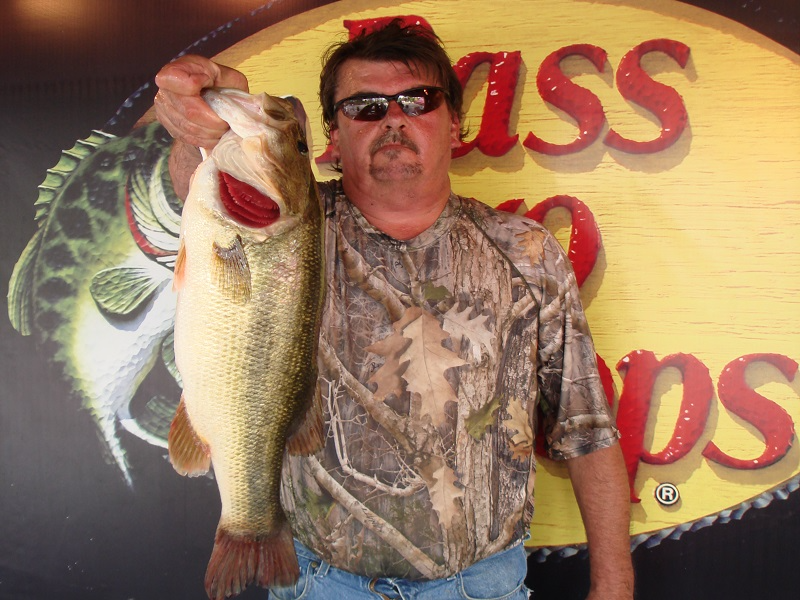 In the Co-Angler Division, Michael Mincey of Mansfield, GA won with three bass going 7.87 pounds which also included a 5.17 big bass for the co-anglers. Mincey collected a check for $700 for the win and $100 for the big bass award.

“I caught my fish on swim jigs and buzzbaits today. It was a better morning bite and became a grind after lunchtime today. I caught that big bass on a swim jig around 10:00am.” Mincey said.

“I caught fish and lost fish on a chatter-bait today. I lost four fish that would’ve helped me win today. I even broke off on a fish in the hydrilla with monofilament line that I switched to because I was pulling the chatterbait out of their mouths with braid. “Adams said.

In fourth place among the co-anglers, Harold Driver of Powder Springs, GA brought in two bass for 5.05 pounds. Phillip Johnson of Griffin, GA finished in fifth place with three bass for 4.43 pounds.

Slated for October 10th & 11th, 2020, the next tournament will be the Area Championship held on Lake Eufaula out of Lakepoint Resort Start Park in Eufaula, AL. At the end of the season, the best anglers from across the nation advance the 2021 Ray Scott Championship to be held at Lake Chickamauga in April, 2021.