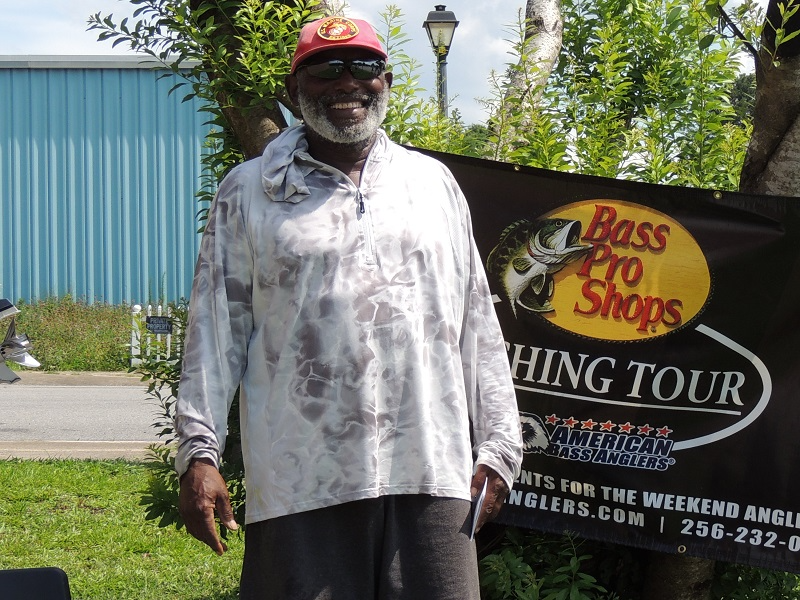 On June 27, 2020 at Water St Landing on the Roanoke River, Nathaniel Drayton of Jacksonville, NC won the Bass Pro Shops Fishing Tour Division 17 tournament presented by American Bass Anglers.  Nathaniel brought back a five-fish limit that locked in the scales at 11.22-lbs.  He also lander the biggest fish of the tournament with a nice 3.29 largemouth.

Second place was claimed by Bobby Clark with five fish that went to the scales for 10.46-lbs.