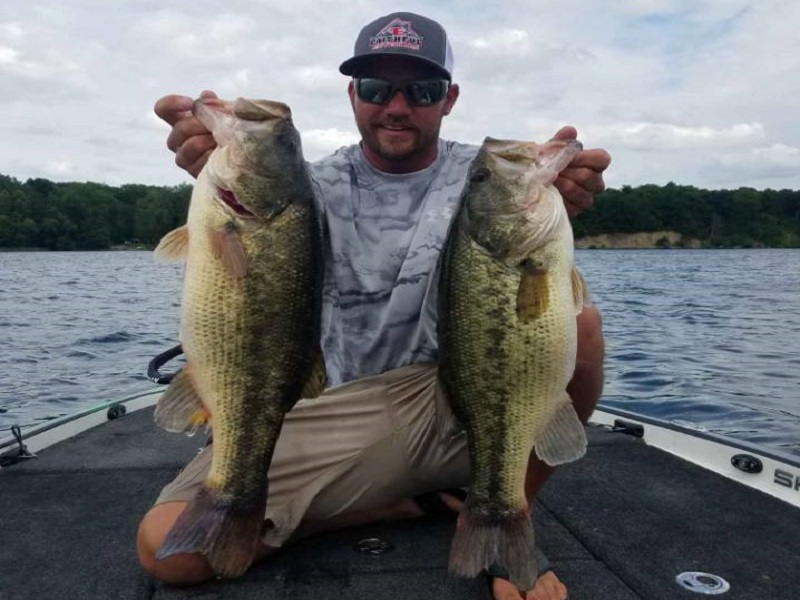 Chris Smith of North Branch. MN won the Bass Pro Shops Fishing Tour D44 tournament held June 28, 2020 on Waconia.  Running out of East County Park Ramp Chris brought back an impressive five-fish limit that locked in the scales at 23.13-lbs.  For his efforts, he took home a check for $620.

Second place was Larenzo Daniels with a five-fish limit that went to the scales for 19.19-lbs.

Third was Bob Schill with five-fish and a total weight of 15.59-lbs.