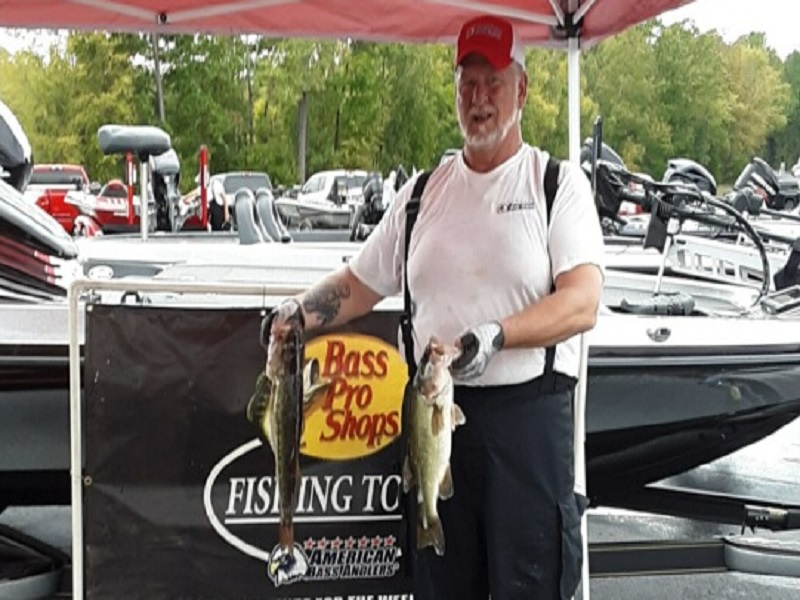 Twenty-two anglers competed in the 2021 season opener for AFT D25. The weather started out with temps around 70 degrees with a brief rain shower before blast off and remained mostly cloudy throughout the day. The bite was tough for all but as usual someone figures out a way to catch a few good ones.

When the day ended and the scales closed it was Owen Jepsen of Liberty, SC who took the win with a limit weighing in at 10.08lbs. Owen reported catching fish on a variety of baits but a shakey head rig sealed the deal for him. Owen also won the big fish honors of the event with a spotted bass that weighed in at 3.64lbs. He took home the 1st Place prize money of $559 + $126 1st Place Option Pot + $110 for Big Fish honors for total earnings of $795.

James Stone of Lowndesville, SC finished second with a five fish limit weighing in at 8.34lbs. James earned $331 for second place + $86 2nd Place in the Option Pot for total earnings of $417.

Zach Green of Elberton, GA was third place with a limit crossing the scales at 6.90lbs worth $108 in prize money.

Bryan Waddell of Taylors, SC rounded out the last money spot with a limit weighing in at 6.79lbs worth $79 in prize money.

The next event in Division 25 will be November 22nd , 2020 on Clarks Hill Lake launching from the Dorn Boating Facility located in McCormick, SC . 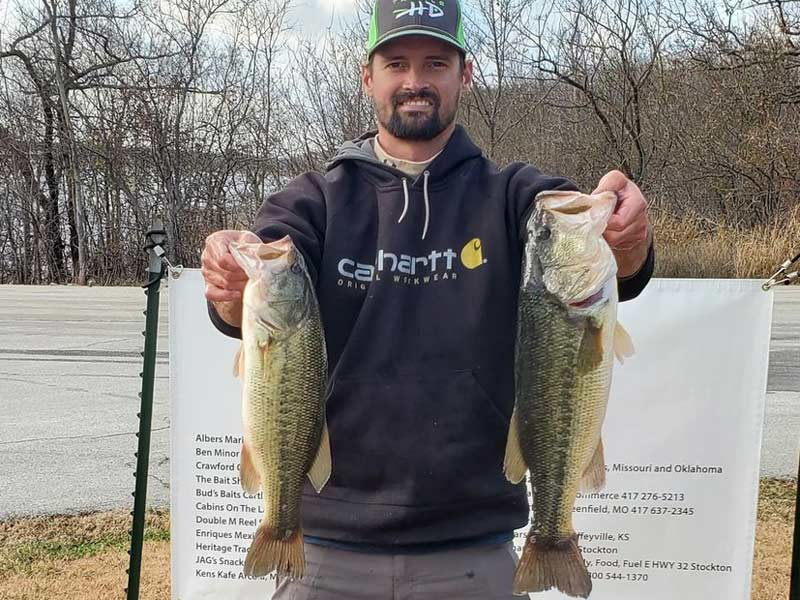