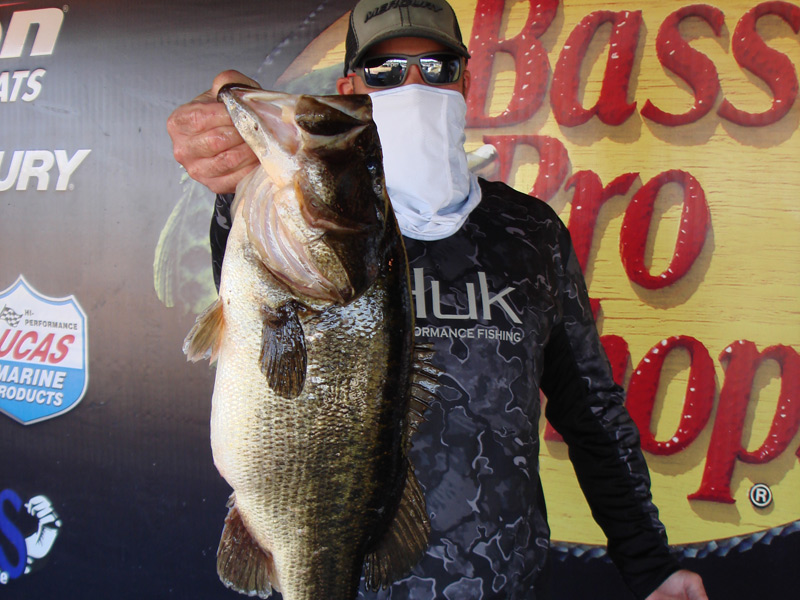 Running out of Kissimmee Lakefront Park in Kissimmee, FL, the Sarasota, FL angler caught five bass weighing 19.24 pounds, including a 7.96-pound kicker. For the Boater Division victory, Kuca took home a check for $5200 for his win and an additional $690 for the big bass.

“It was a tough day out there. I only caught five fish, and the big bass came in the last half hour of the day. I caught my fish flipping all day and put the right five in the boat. My trim switch went out this morning, so I couldn’t get on plane, so I fished around this area all day. I was flipping a Gambler Burner Craw.” Kuca said.

In second for the boaters, Daniel Blanchard of Kissimmee, FL landed a five-bass tournament limit going 19.02 pounds. Blanchard collected $1000 for his finish.

“I lost a few fish that may have helped me today. I also flipped all day in the upper end of Toho. I was flipping a beaver style bait.” Blanchard said.

Brandon Medlock of Lake Placid, FL, took third for the boaters with four bass going 17.19 pounds, including a big bass that weighed 7.78 pounds, just shy of the big bass award. Medlock collected $800 for his finish.

“I caught my fish today on Kissimmee. I lost my number five fish about eight times today. They just kept coming off. I was flipping a Bitter’s Beaver.“ Medlock said. 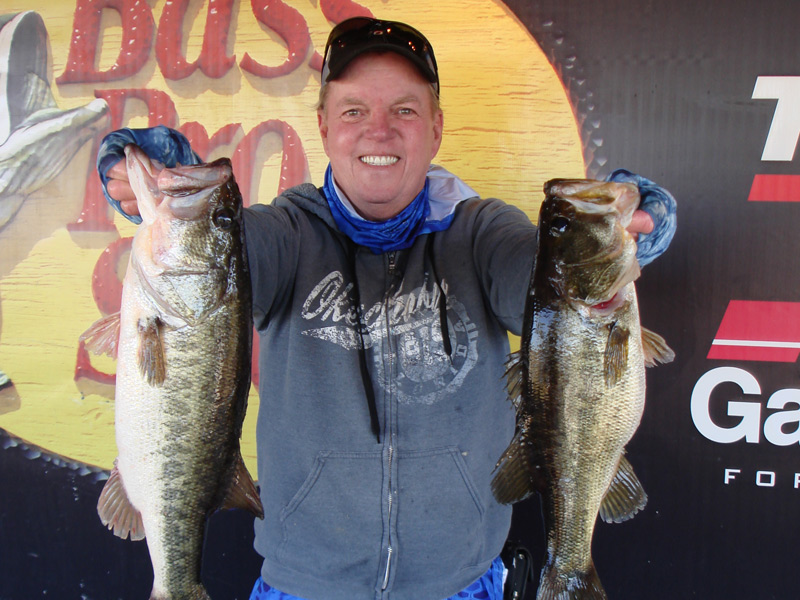 In the Co-Angler Division, Doug Staetter of Sanford, FL, won with three bass going 11.26 pounds. He pocketed a check for $1800 for his win.

“I caught my fish today flipping mats on Kissimmee. I caught around seven fish using a Gambler BB Cricket. It was great to finally win won!” Staetter said.

Taking second for the co-anglers, Hunter Kaiser of Lakeland, FL, brought in a three-bass division limit weighing 11.12 pounds. Kaiser collected $700 for his finish.

“We ran to the south end of Toho this morning. We were fishing grass, and I caught five fish today, all on a speed worm. I fished clean today.”  Kaiser said. “ 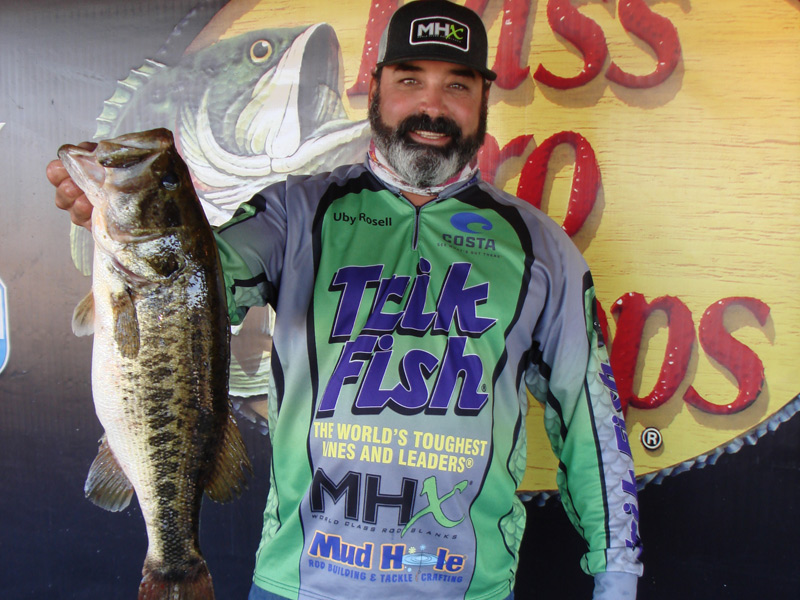 Uby Rosell of Davenport, FL, placed third among the co-anglers with three bass going 10.23 pounds, including a 6.09-pound big bass. He collected $500 for the finish and an additional $355 for the big bass award.

In fourth place among the co-anglers, Shawn York of Sarasota, FL brought in three bass for 10.15 pounds. Keith DiLuzio of Port Charlotte, FL, finished in fifth place with three bass at 9.05 pounds.

Slated for January 30th, the next tournament will be on the Harris Chain of lakes out of Venetian Gardens – Ski Beach in Leesburg, FL. At the end of the season, the best anglers from across the nation advance the 2022 Ray Scott Championship will be on Lake Eufaula in Eufaula, Alabama.