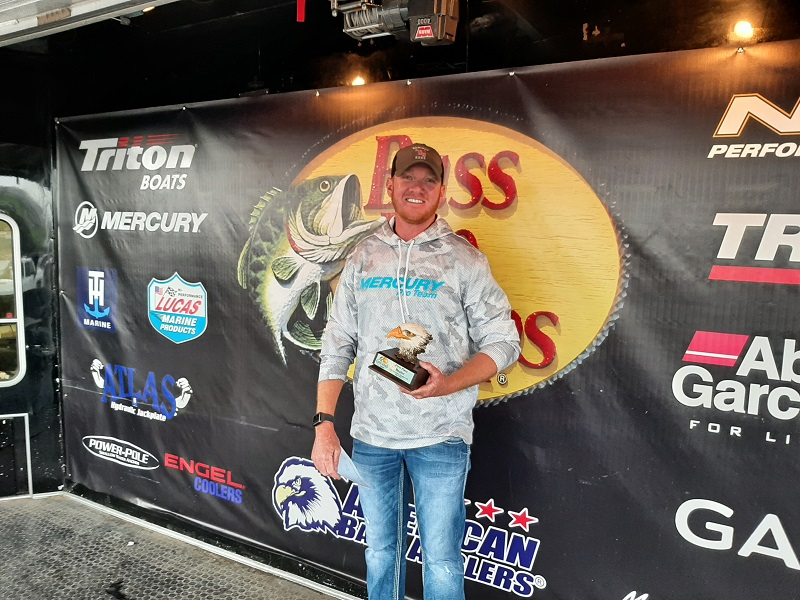 ATHENS, Al. – Walter Ogle took the win in the East Tennessee Division of the American Bass Anglers Open Series Tournament held March 27, 2021 on Douglas Lake. Launching out of the Dandridge Public Launch, Dandridge Tn. the Rockford TN angler caught five bass weighing 11.99lbs.  “I started out fishing points with a jerk bait and caught a couple then I went to fish around lay downs with a spinner bait and a a-rig that lasted till about noon then bite away,” said Ogle.

Second place Boater Joseph Ellis of Oliver Springs Tn. Almost made first with 5 fish for 11.85lbs.  “I struggled all day, what I had figured out in practice I had to scrap. I went to throwing a spinner bait and a swim bait fishing any that was laying in about 3 to 4 foot of water,” said Ellis.

A tie for third and fourth place with Adam Walden of Ten Mile TN and James Hutcheson of Kingston TN with each a limit for 11.33lbs.

Boater Big Bass went to Jack Dunaway of Kingston Tn with a 4.70 pounder. 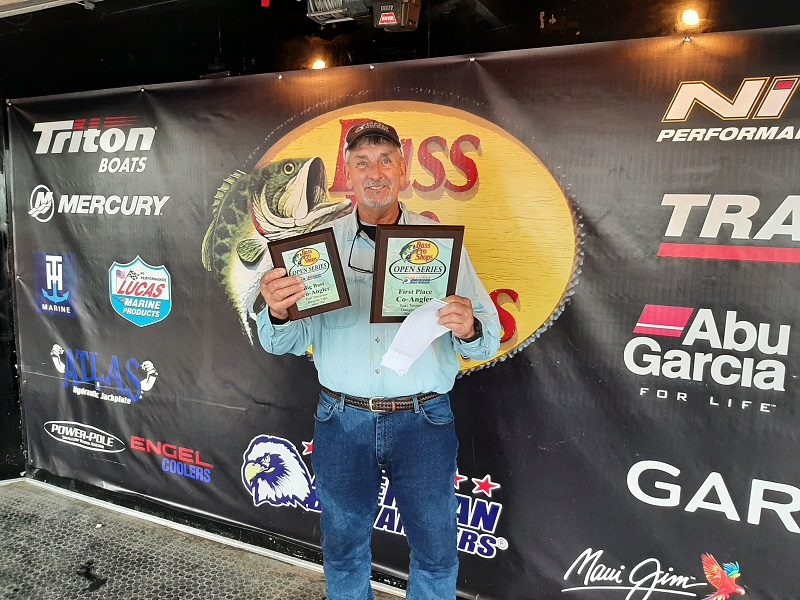 In the Co-Angler Division David Marr of Cleveland Tn, won with 3 fish for 7.79lbs plus co- angler big fish of 3.31lbs.  “I my caught fish using a shaky head, and my big fish came on a swim bait fishing rocks and points” said Marr.

Rounding out the top five was Tyler Turner of Harrison TN in fourth place with 6.67lbs and Scott Smith of Crossville TN with 6.30lbs to take fifth place.

The next stop in the East Tennessee Open Series division is June 5, 2021 at Watts Bar going out of Tom Fuller Park. At the end of the season, the best anglers from across the nation advance the 2022 Ray Scott Championship to be held at Lake Eufaula in April 2022.