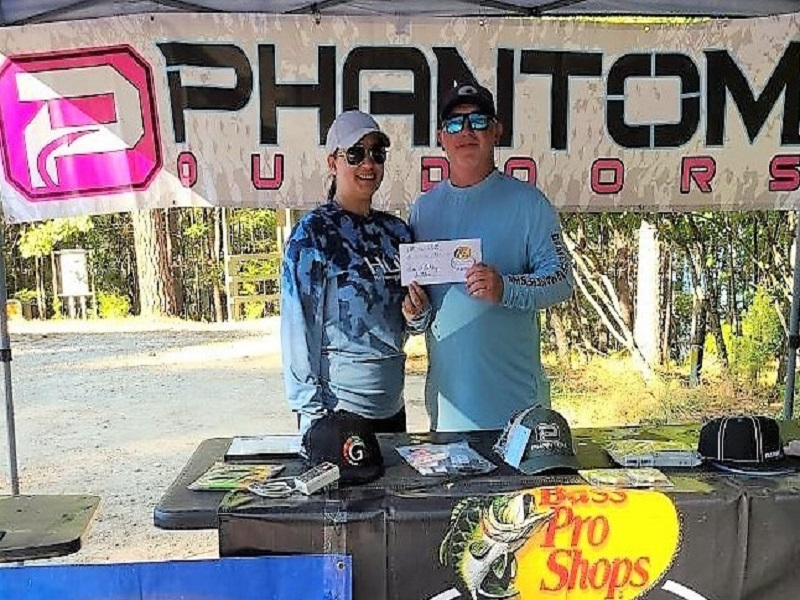 The first event of the 2022 South Carolina ABA Couples season was held on Clark’s Hill out of Hickory Knobb State Park.  It was a beautiful day to be on the water. Ben & Ashley Sutton came out on top of the field of 22 teams with 5 bass weighing 13.01 lbs.  Ben & Ashley were awarded $825 for their first-place finish. 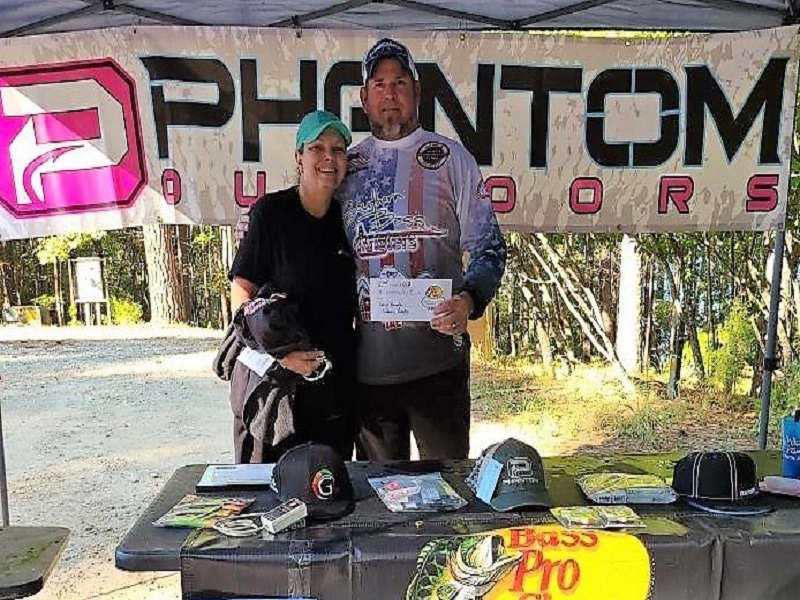 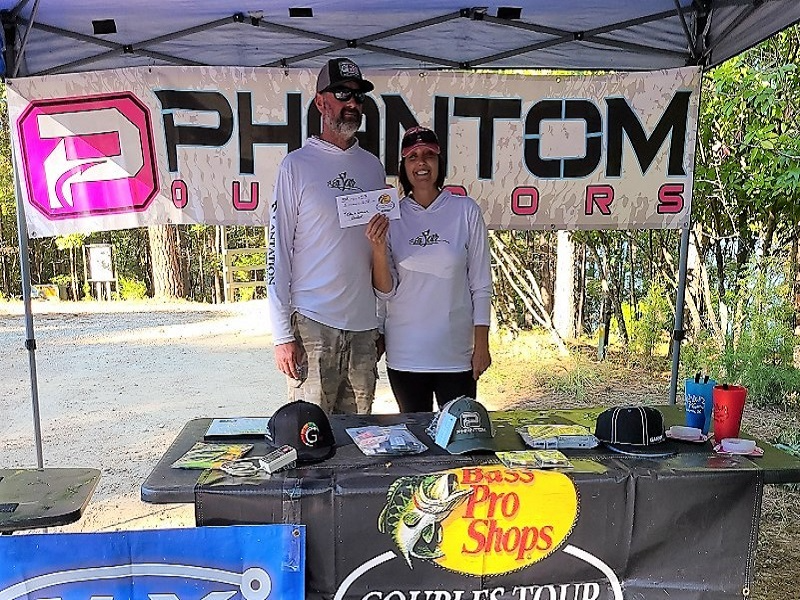 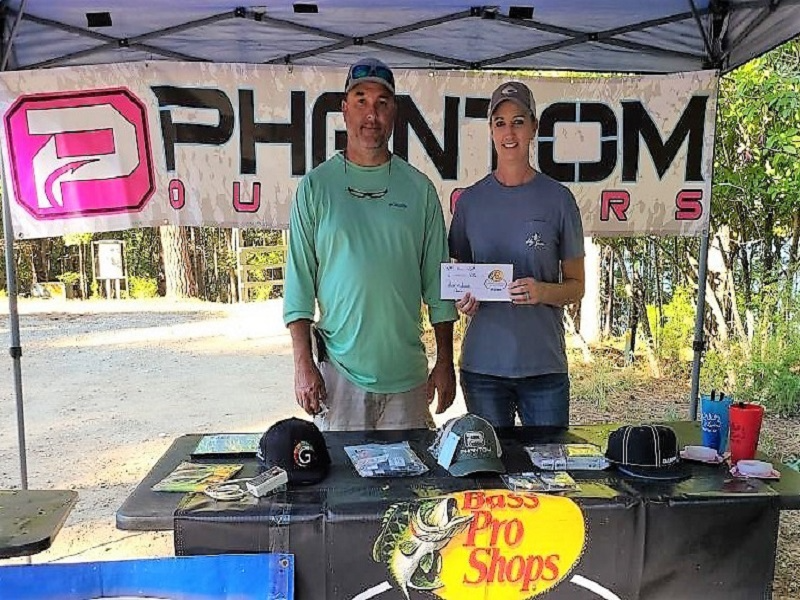 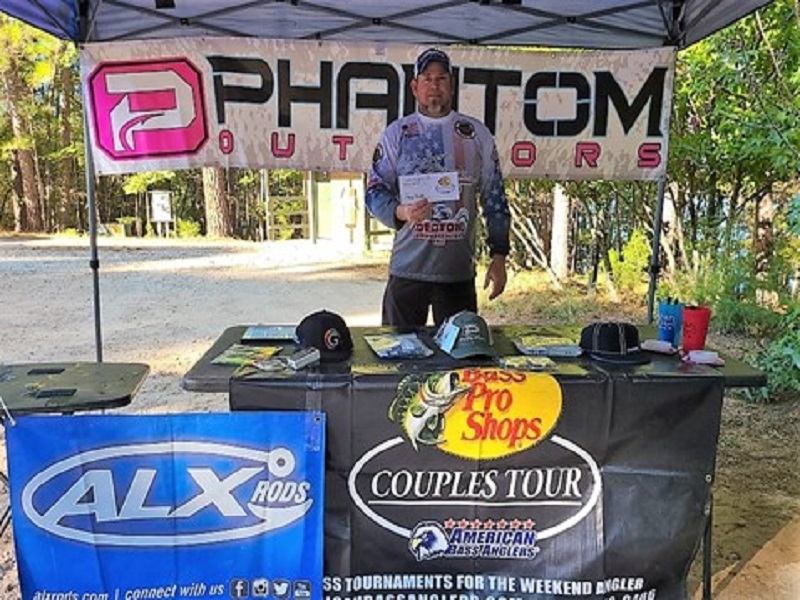 Men’s Big Bass was awarded to Hays Brooks for his 4.57 lbs. largemouth earning $110. 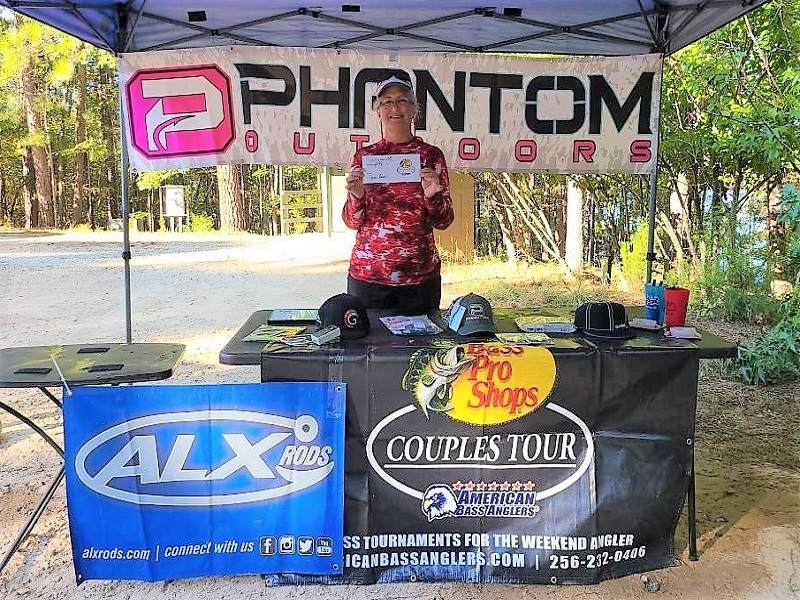 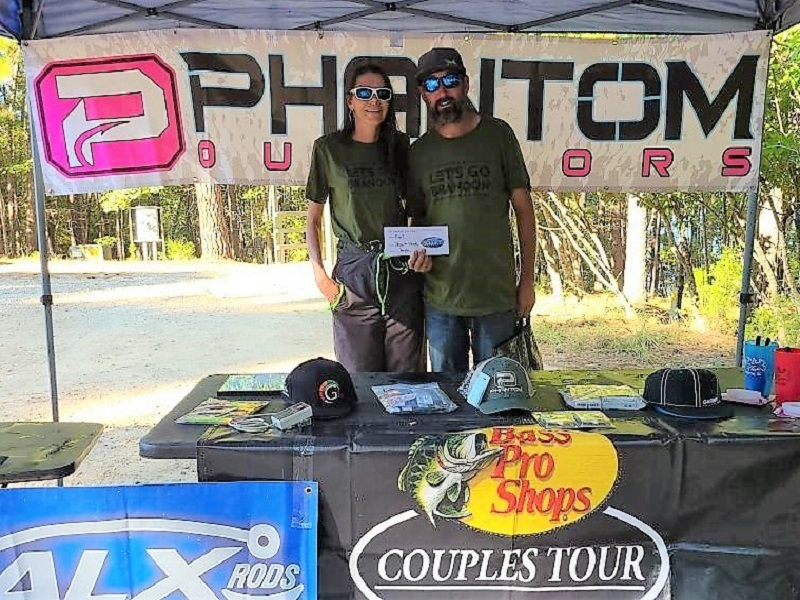 Berkeley Outdoors has graciously agreed to continue with the $50 Smallest Limit Award for the 2022 Season.  Chris and Wand Seigler was happy to receive this bonus for their 5.67 lbs. limit.

After our Championship trip to Eufaula, it was nice to fish on one of our home lakes, visit with wonderful friends, and enjoy the beautiful weather even though fishing was tough for most of us.  Looking forward to seeing everyone that can compete in our next event scheduled for November 13th on the Cooper River out of Cypress Gardens.