For as long as humans hunted, sportsmen have used calls to bring ducks, turkeys, deer, and other game closer to them. Why not fish? 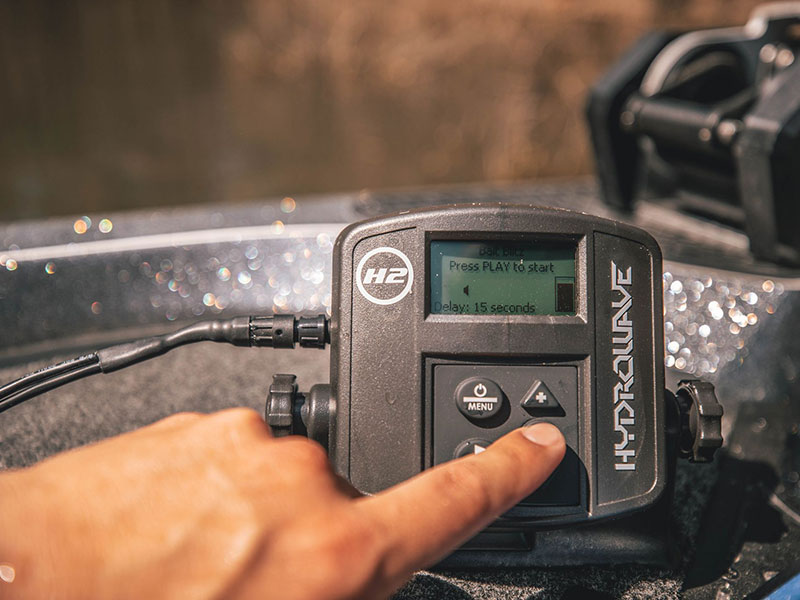 Marine Supplies, LLC out of Huntsville, Ala. manufactures and sells many different products and accessories that anglers can use from their trolling motor to the transom of their bass boats including brackets for mounting electronics, outboard jack plates, trolling motor handles, and other products. However, one stands out for actually helping anglers put more fish into the boat. In a close tournament, one extra bite could mean the difference between winning the big pot and advancing to higher levels or going home with less.

“The HydroWave is one of my favorite products,” commented Michael Smith, an angler from Andalusia, Ala. who competes in multiple American Bass Anglers tournament trails. “I’ve seen many times on the water when HydroWave has been an amazing help. It’s really made a big difference and got me a few extra bites throughout the day. Anything anglers can do to put the odds in their favor during a tournament is a great deal.” 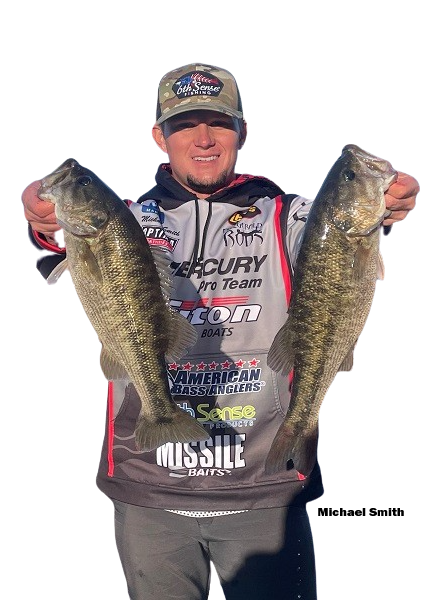 HydroWave uses “Lateral Reactive Technology,” a vibration wave technology that operates at a frequency level that stimulates a fish’s lateral line. Most humans live in a visual world, depending upon their eyesight for everyday functions. Fish primarily depend upon sound and vibrations they can detect through their lateral lines to feed and avoid getting eaten by something else. HydroWave technology emits different kinds of sound stimuli to get responses from the fish as broadcast by a speaker attached to the trolling motor.

“HydroWave is a product that has different sounds that help ignite a feeding frenzy in fish,” explained Shana Ramsey, Brand Marketing Director for T-H Marine Supplies. “It’s like a turkey call in the water. We offer different ones for fresh and saltwater fishing and for such species as bass, walleye, crappie, and others. It helps draw the fish to the boat so they will hopefully bite a fisherman’s baits. Once someone puts the trolling motor into the water, that person can adjust the sound patterns.”

Although they don’t look like it, fish do have ears and can hear sounds. They just don’t look like human ears. A fish’s ear consists of dense bones under the skin that detects and translate vibration. This enables a bass to interpret the slightest different vibrations and determine what caused it. Then, the bass can decide to attack or flee, depending upon whether it thinks the vibrations come from a prey species or a predator.

“The bottom line is that natural vibrations will elicit feeding responses from predatory fish where unnatural vibrations will not,” Ramsey advised. “The vibration patterns produced by our HydroWave indicate sources of food. They mimic the sounds of schooling baitfish or other fish feeding. These patterns are the most important in stimulating the competitive nature of the fish along with the instinctual schooling signals.”

With their lateral lines, fish detect sounds or vibrations pulsing through the water that to them indicate the movements of small baitfish like shad, minnows, or herring. They could also hear the sound of bass feeding on those prey species. This provokes a predatory response. Not wanting to miss out, a hungry bass starts looking for the source of that sound. When it gets close, it spots a lure that looks like something it could eat.

“Through the speaker on the trolling motor, a recording of bass feeding on baitfish broadcast through the water,” Smith said. “That gets fish excited. During a shad spawn or when fish are feeding heavily upon baitfish, HydroWave can get bass fired up. It pulls them to within casting distance of the boat. When one bass thinks another is feeding, that gets him excited to feed. They are very competitive predators and become more aggressive if they think their cousins are getting something that they aren’t.” 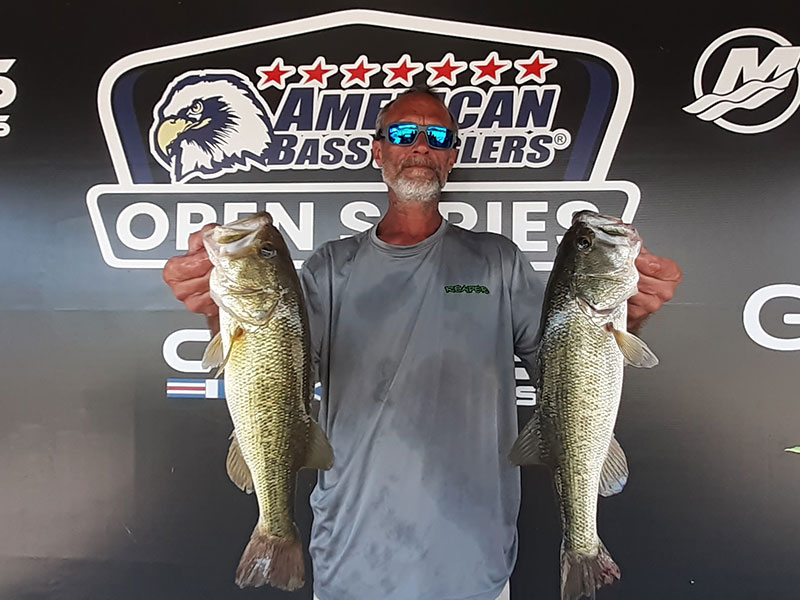