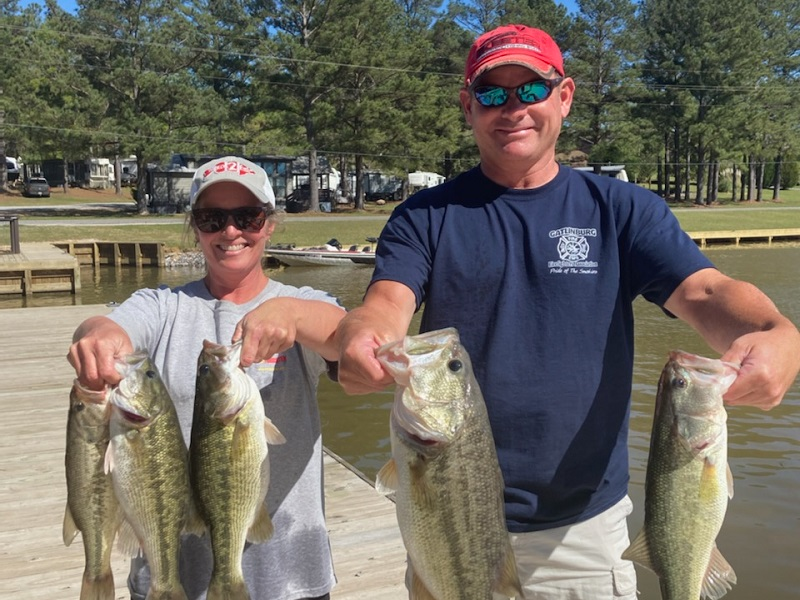 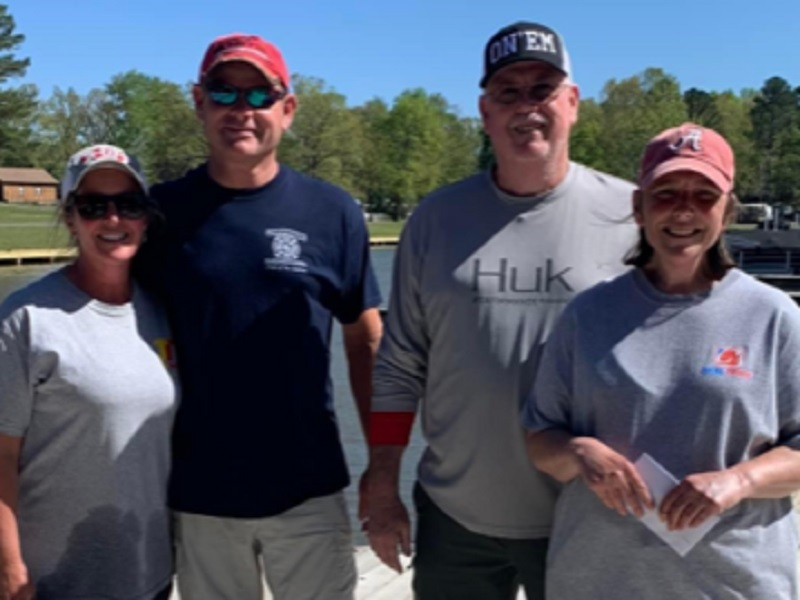 The next divisional tournament will be Sunday, May 1 on Lake Mitchell out of Higgins Ferry boat ramp. The top angling couples from across the nation earn the right to compete in the annual American Bass Anglers Couples Series National Championship tournament.