Thanks to all the anglers that came out and fished the ABA Division 17 tournament on Lake Gaston.

April 23, 2022 - 15 anglers launched from the Summit Ramp on Lake Gaston out of Summit, NC.  THIRTEEN of those anglers brought back five-fish limits to the scales, but when the scales closed Dominic Barretta from Clarksville, VA took the victory with 14.86 lbs.  For the win Dominic took home $432 in prize money.  Congratulations Dominic! 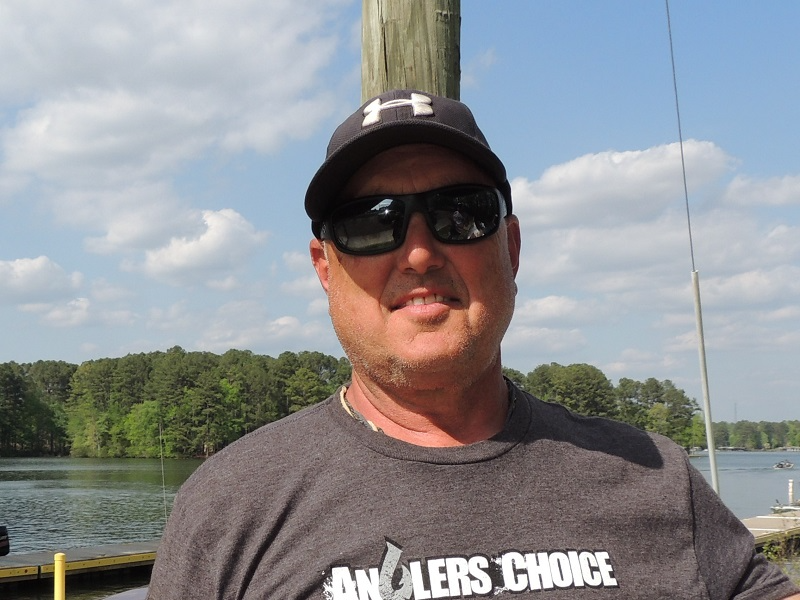 Second place was Kevin Pfautz from Barboursville, VA.  Kevin had a 5 fish limit that locked in the scales at 13.57 lbs.  For his efforts he took home $223 in prize money.

Third place in the tournament went to John Edwards from Emporia, VA with a 5 fish limit weighing 12.46 lbs and received a payout of $79.

Big bass honors went to Tom Warner from New Bern, NC with a nice 4.62 lb fish.  Because Tom was also 4th place or the 1st place out of the money he received a sample pack of Dr. Scotts Tungsten Weights provide by Scott McLamb.  I have not been able to find Tungsten weights cheaper anywhere.  Available at ebay.com/str/therefinedrebel.  You can see posts and find out more about Dr. Scotts products on Facebook.com/Dr Scotts. 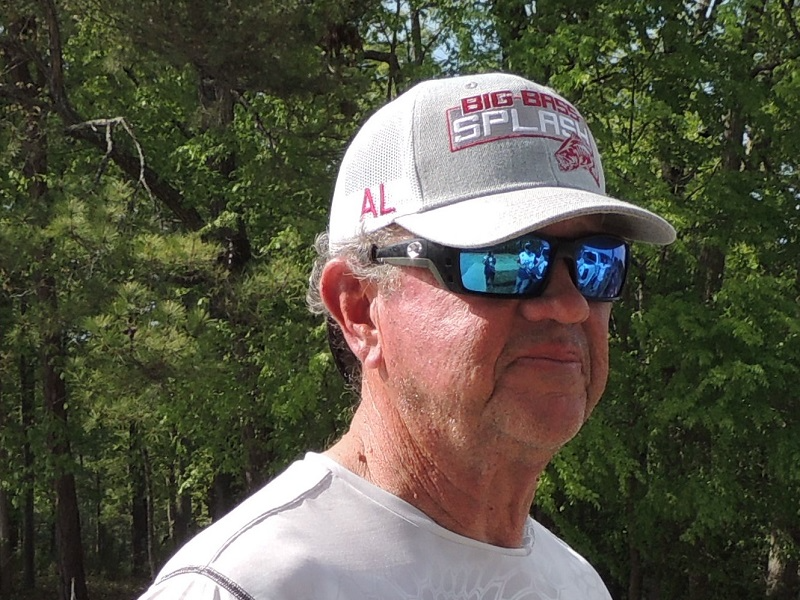 The next tournament for the American Fishing Tour, Division 17, NC Central, will take place on Saturday, 14 May, 2022 launching from Shoups Landing (Hwy 13), in Winton, NC on the Chowan River.

These anglers earn valuable points toward the divisional angler of the year title. The points champion from each division will compete in the annual American Bass Anglers, Angler of The Year Final Round at the National Championship.  In addition, the top 500 anglers from the various divisions will earn the right to compete in the three-day ABA, National Championship tournament being held on Lake Eufaula, AL.

The American Bass Anglers, American Fishing Tour offers low cost, close to home bass tournaments that are designed for the weekend angler.  All anglers fish for both money and points.

The points advance the angler to their divisional championship and the top 500 anglers in the US are invited to the American Fishing Tour National Championship.