American Bass Anglers D47 Bass Pro Shops Fishing Tour held their 2 Day Championship on the Arkansas River at Pine Bluff. High flow on the river forced most of the field to stay in the harbor. High fishing pressure resulted in a tough bite, but some found a successful pattern.

Donald Armbrust brought 9 fish to the scales, for a total 2-day weight of 28.42 lbs, which was good enough for first place. He also had big bass both days of the event weighing a 4.41 lb and a 4.33 lb. Donald caught his fish on a series 3 crankbait. 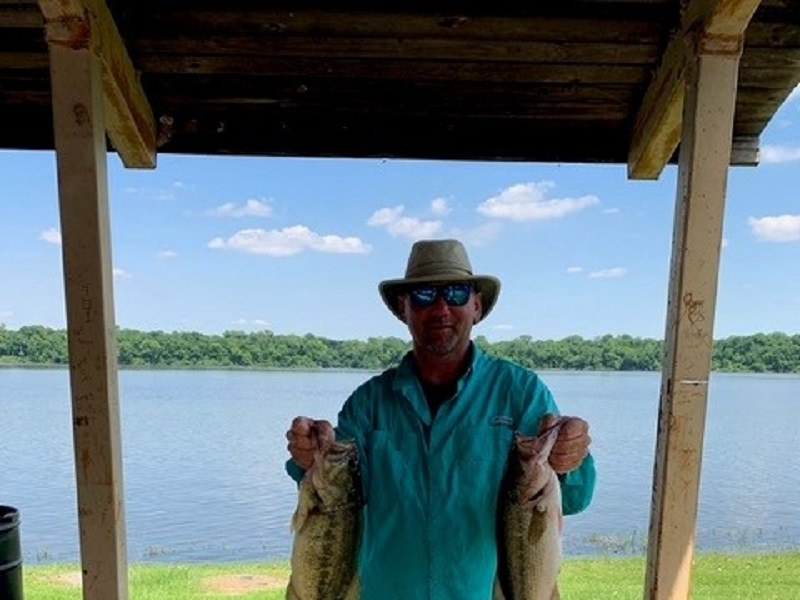 George Simonf sacked up a limit each day for a total 2-day weight of 23.68 lbs to finish in second place. George mentioned catching his fish on a senko on day one. Day two he needed to change it up and used several different baits including swimbaits and crankbaits. George is also our AOY and will be competing against all other AOYs for a Caymas/Mercury boat package at Nationals this Oct. 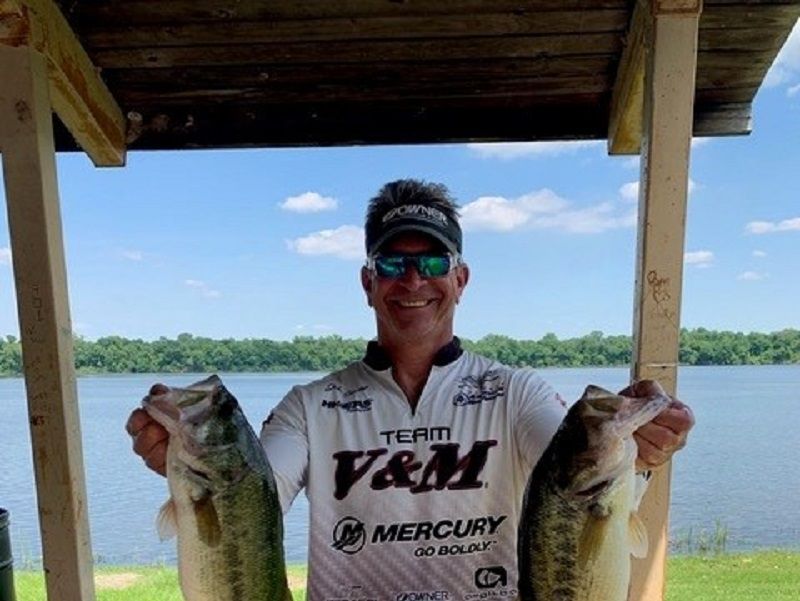 Rounding out the top three was Tyrone Phillips who caught 8 fish for a total weight of 18.86lbs.