ATHENS, Ala. – Tom Dupuis from Terryville Connecticut won the Bass Pro American Fishing Tour presented by American Bass Anglers, Connecticut Division 6 tournament, held on Lake Zoar.  Tom caught a limit of both smallmouth and largemouth for a total weight of 11.16 pounds with all of them coming on various top-water baits throughout the day.  For the win Tom collected $401.00. 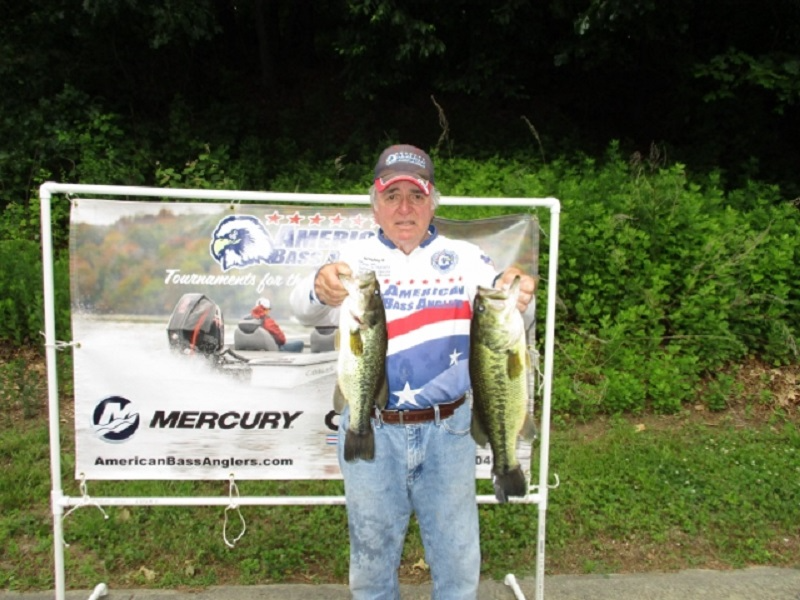 Placing second among the competitors, Travis Miller from Colchester Connecticut also caught a limit of bass for a total weight of 10.58 pounds and left with $187.00 in cash for his efforts.

The next Division 6 tournament will be held at Lake Zoar on June 25, 2022 launching from the State ramp.  For more information about this Division and future events visit www.americanbassanglers.com or contact the local Director for Connecticut, Tom Dupuis at 860-480-8976 or Assistant Director Gary McClarran at 860-729-2609.

These anglers accrue valuable points toward the Divisional Angler of the Year title. The points champion from each division will compete in the annual American Bass Anglers AFT Angler of The Year Final Round at the AFT Championship.  In addition, the top 500 anglers from the various divisions will earn the right to compete in the three-day Bass Pro AFT National Championship tournament to be held at Lake Eufaula in October.