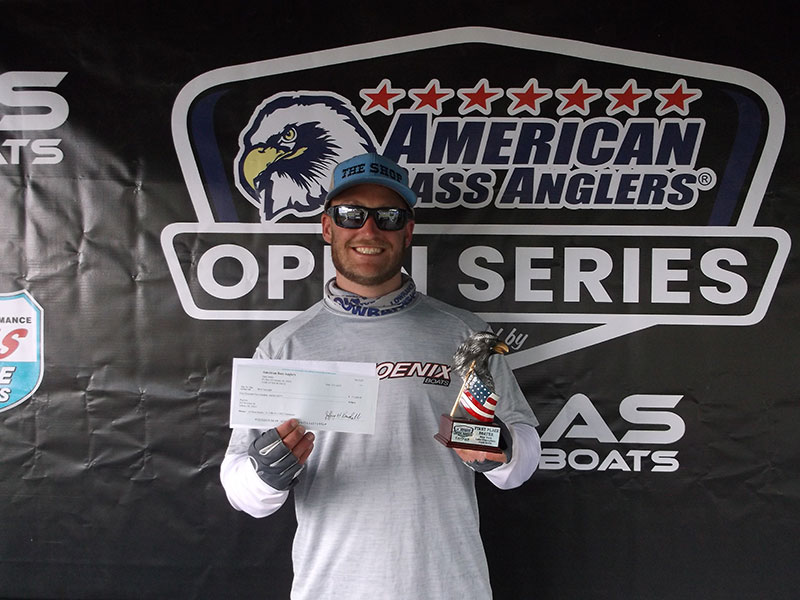 Launching at the Ticonderoga Ferry ramp, the angler from Plattsburgh, N.Y. brought in a 5-bass tournament limit for 21.10 pounds. His biggest bass weighed 4.19 pounds.

In second among the 70 boaters, Chris M. Adams of Shrewsbury, Vt. also landed his 5-bass limit to finish with 20.52 pounds. One of three people to exceed 20 pounds, he capped his catch with a 4.10-pounder.

Taking fourth place, Joseph S. Tefft from Fort Edward N.Y. brought in a limit for 19.50 pounds. He anchored that sack with a 5.89-pounder that won the tournament lunker contest. Jody D. White of Shastsbury, Vt. rounded out the top five boaters with a 5-bass limit at 18.63 pounds. 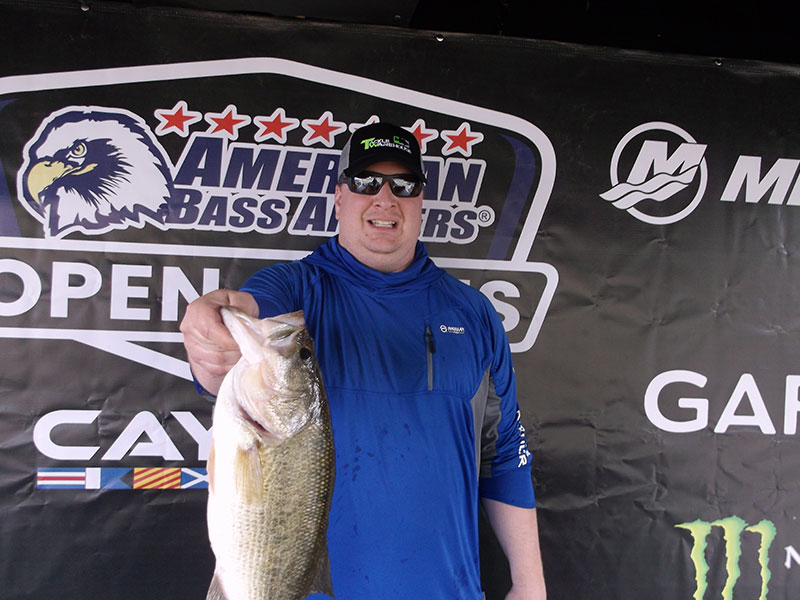 In the Co-Angler Division, Chris L. Fonda of Pembroke, N.H. landed a 3-bass division limit weighing 11.90 pounds. He included a 4.39-pound kicker to give him the victory. 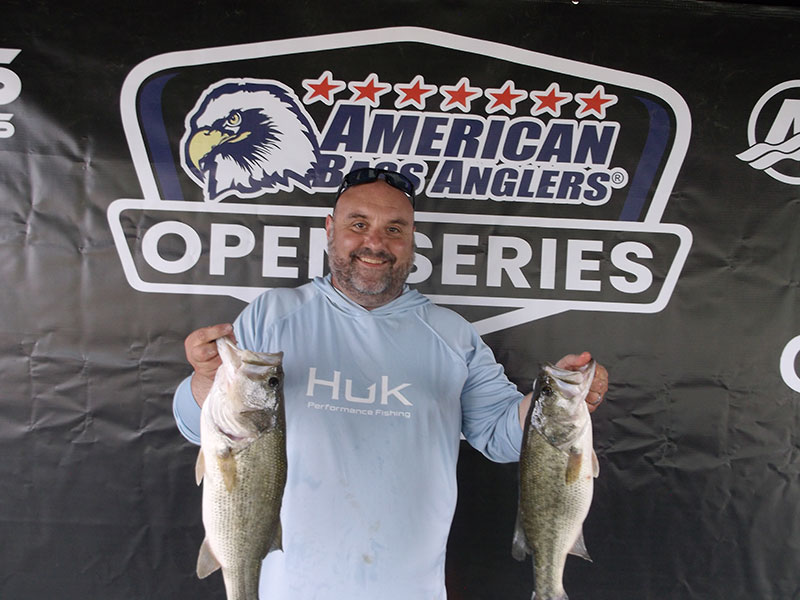 Jeff J. Kenney from Franklin, Mass. took second for the co-anglers. He found three keeper bass for 10.23 pounds. Keith W. Edwards came up from Belvidere, N.J. to finish third with three bass at 10.07 pounds topped by a 4.03-pound kicker.

In fourth place for the co-anglers, Chuck J. Vacant of Penn Yan N.Y. found three good keepers for a total of 9.39 pounds. John J. Brzozowski from Plymouth, Penn. Landed in fifth place with three bass at 9.20 with a 3.03-pound kicker.

Timothy C. Rougier from Plattsburgh, N.Y. took the seventh spot with three bass weighing 8.97 pounds. However, he filled that sack with a 4.41-pounder that took the division lunker title. 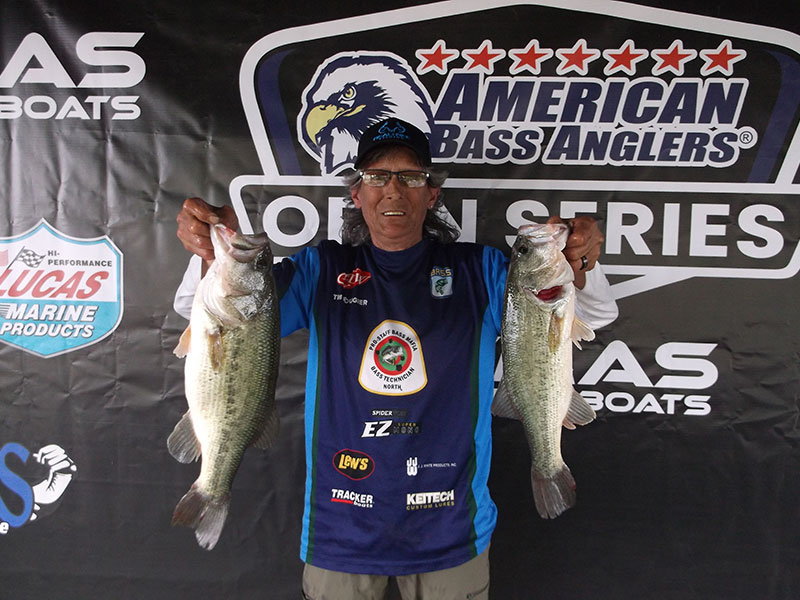 The division returns to Lake Champlain on June 25. That tournament launches out of Dock Street Marina, located at 5 Dock Street in Plattsburgh, N.Y. To register for that tournament, see www.americanbassanglers.com/proddetail.php?prod=14763.

In addition, anglers may qualify for bonus money offered by such tournament sponsors as Caymas Boats, Mercury Marine, the T-H Marine Atlas Awards program, MotorGuide, and Power Pole. Anyone who qualifies for Caymas Cash rewards could receive up to $7,000 for winning any ABA Open Series event. If the winning boat carries a Mercury motor, the angler could receive an extra $1,000 in cash from Mercury Marine. If that boat comes with a MotorGuide Trolling Motor, the angler could win an additional $500.
See each manufacturer’s website for details, rules, and qualifications for more information on their contingency programs.