American Bass Anglers D47 Bass Pro Shops Fishing Tour held their 3rd event of the season on Lake Hamilton. 19 out of 20 competitors weighed in a limit. A few anglers found the right bites. 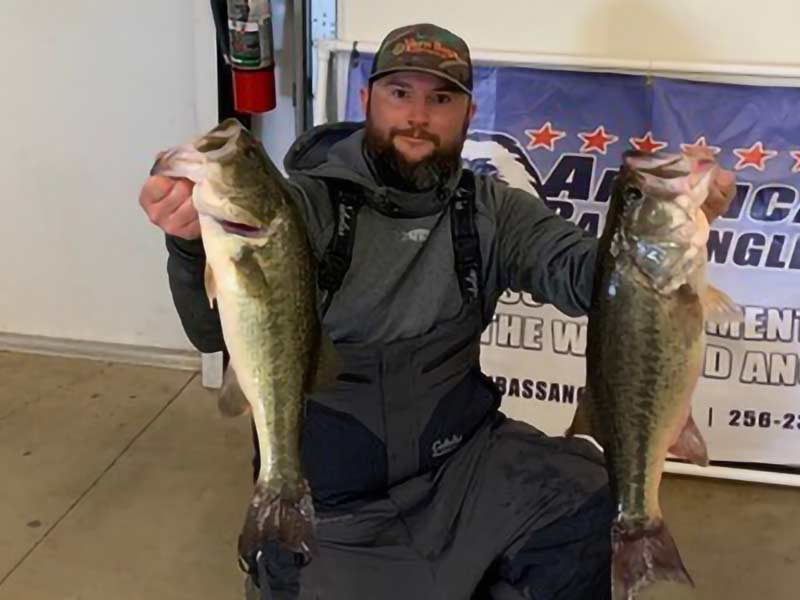 Nick Jones brought 5 fish to the scales, for a weight of 19.42 lbs, which was good enough for first place. He also had big bass of the event weighing a 6.02 lb.

Doug Thompson sacked up a nice limit for a total of 15.85 lbs to finish in second place. Doug mentioned catching his fish on a jig and a crankbait.

Rounding out the top three was Ray Neighbors who caught 5 fish for a total weight of 15.73 lbs.

The next tournament for this division is on Lake Ouachita going out of Mt Harbor on Jan 21st.

For more information on this or any future event in this division contact Eric Turner at 501.952.1514, or email at ifix_130@yahoo.com or on Facebook