January 21, 2023, Athens, AL., 23 anglers launched from Lincolns Landing near Lincoln Alabama at the ABA Logan Martin Division 75 of the American Fishing Tour presented by Caymas Boats. Thirteen of those anglers brought back five-fish limits to the scales, but when the scales closed Ezekiel Gossett from Pell City Alabama took the victory with 17.97. For the win, Ezekiel took home $579.00 in prize money. 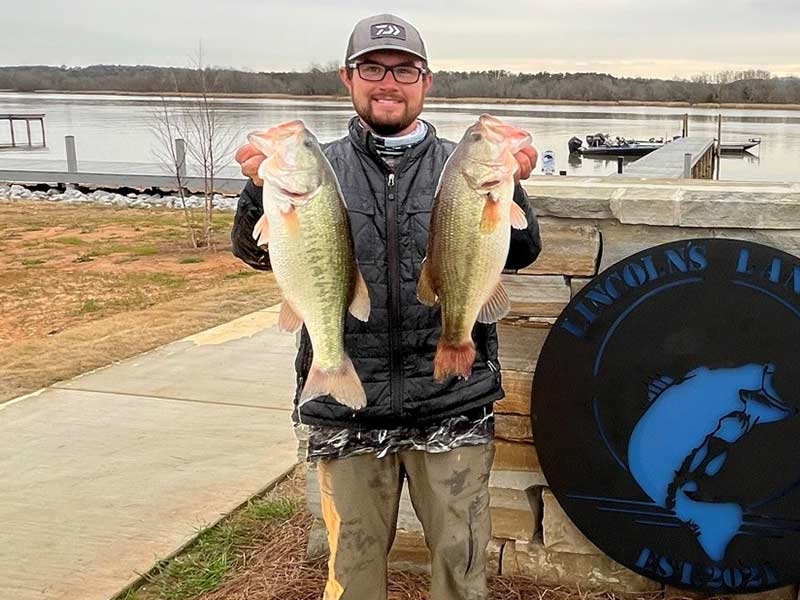 Second amongst the competitors was Chance Vining with 5 fish that locked in the scales at 17.96. For his efforts, he took home $346.00 in prize money. 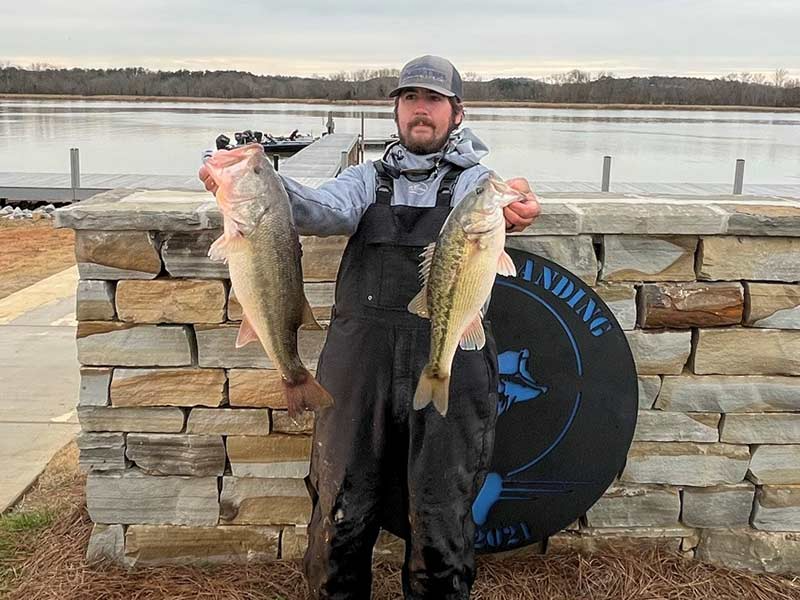 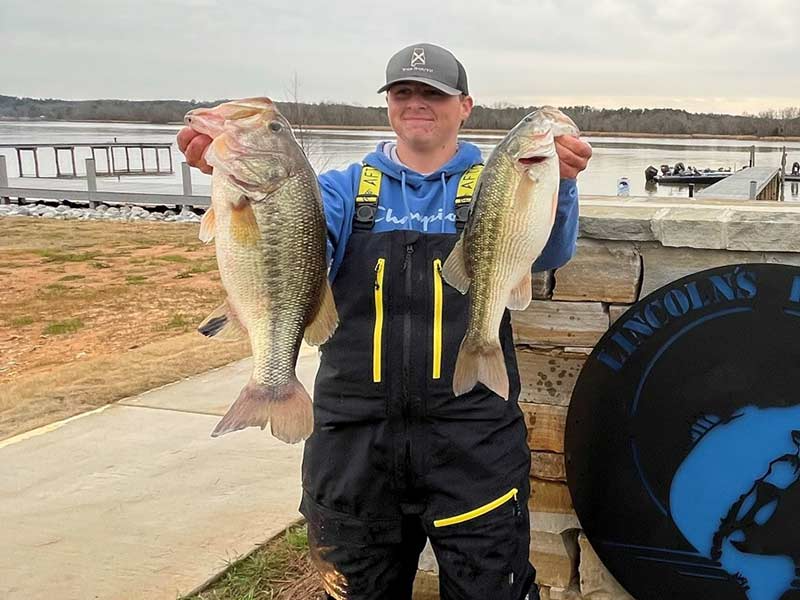 Fourth place went to Randy Maharrey with 5 fish and a total of 15.03

The Biggest Bass of the tournament was caught by Chance Vining. His fish locked in the scales at 6.67 earning him $220.00 in prize money.

The next tournament in this division will take place on February 11, 2023, on Lake Mitchell launching from Higgins Ferry.

For more information on this event or division please contact local director Michael Donaldson at  (205)559-4083 or visit www.americanbassanglers.com